Zuckerberg, Facebook Should Be Charged for Interfering with U.S. Elections 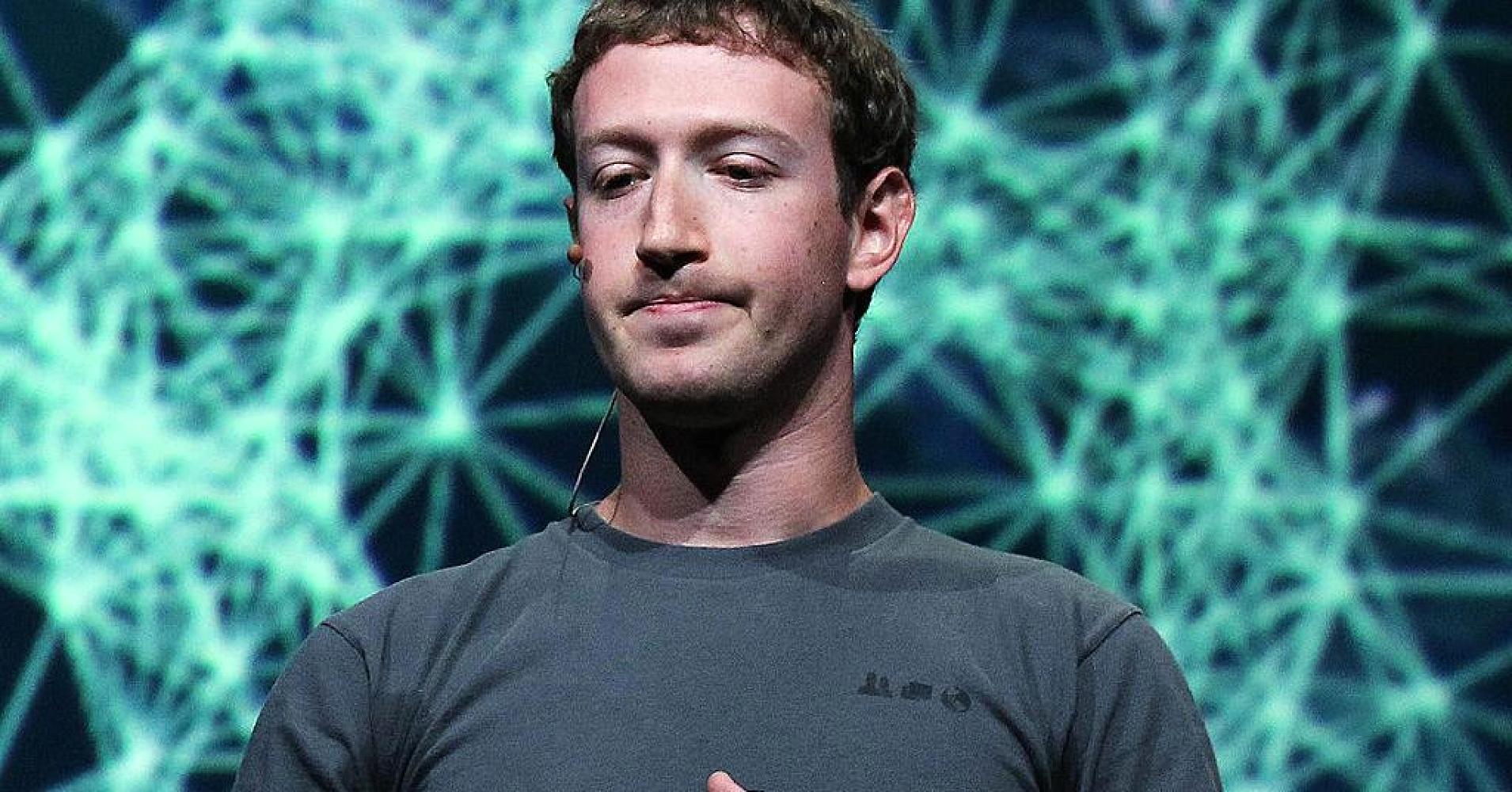 If you want to know why alleged conservatives and others on the right are a laughingstock to the left and moderates, look no further than their anemic response to Mark Zuckerberg and the use of his Facebook social networking site to suppress news outlets on the right as the mid-term 2018 elections approach.

Most of the response is to expose the obvious and outrageous decision by Zuckerberg and Facebook to influence the 2018 elections by suppressing news outlets on the right, without taking any steps that will put fear in the heart of Zuckerberg and his liberal, SJW masters.

There should be lawsuits already being filed, bills introduced that will punish social networking sites that work with a political party to influence the elections, charges should be filed against Zuckerberg for violating election laws, and legislation should be introduced that will break up these types of monopolies that are being used as an arm of the globalist agenda at the international level, and an arm of the Democratic Party at the national level. Finally, hefty fines should be implemented to discourage this outrage from happening again.

It’s far past time for the right to cast off its cowardice and virtue signaling to gain approval from the left; something they’re never going to get, and which should have never been pursued or sought after

Instead, they need to cast out the RINO’s and neo-cons from the Party and start to build a platform that the majority of the American people in fact support.

In nothing else, one of the most important consequences of Donald Trump becoming President of the United States has been to expose the corrupt, compromising politicians in the Republican Party. This is the opportunity of a generation to not only continue to gain seat in the House and the Senate, but to build out the core base to become a sustainable majority that has the capability of truly turning the country around and making America great again.

In the name of fake news, which in fact Zuckerberg is allowing with the multitude of false stories and narratives circulated by the left, Facebook is attempting to sway elections by withholding the truth presented by many on the right.

Zuckerberg is making Facebook an echo chamber for leftist media outlets and politicians in order to keep the truth from the American people and populists and nationalists around the world.

What are the many political cowards on the right going to do about it?