Want a Better Future? – We Need to Build it 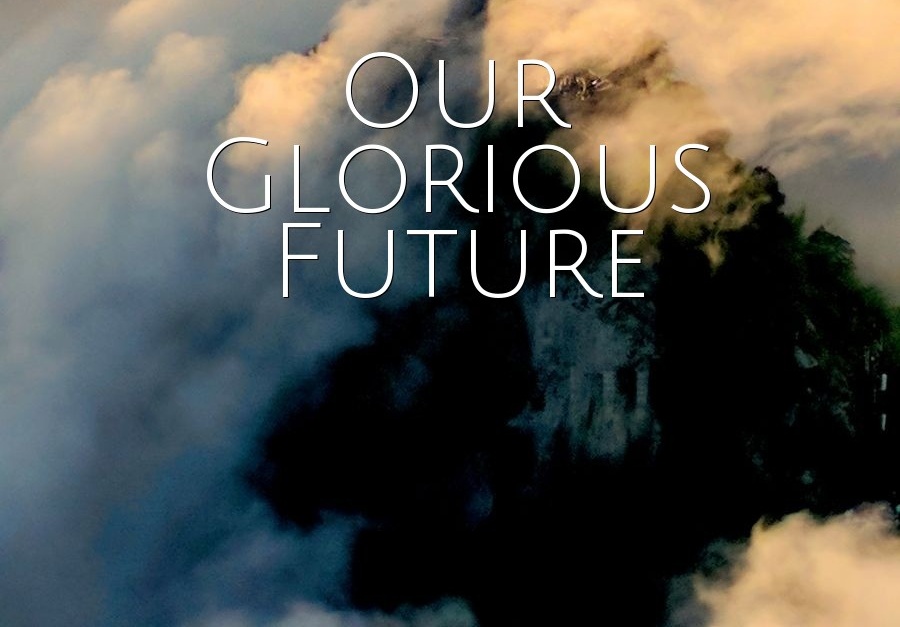 18 Hear ye therefore the parable of the sower.

19 When any one heareth the word of the kingdom, and understandeth it not, then cometh the wicked one, and catcheth away that which was sown in his heart. This is he which received seed by the way side.

20 But he that received the seed into stony places, the same is he that heareth the word, and anon with joy receiveth it;

21 Yet hath he not root in himself, but dureth for a while: for when tribulation or persecution ariseth because of the word, by and by he is offended.

22 He also that received seed among the thorns is he that heareth the word; and the care of this world, and the deceitfulness of riches, choke the word, and he becometh unfruitful.

23 But he that received seed into the good ground is he that heareth the word, and understandeth it; which also beareth fruit, and bringeth forth, some an hundredfold, some sixty, some thirty.

In Matthew chapter 13:30, it states that there are two types of seed planted that to be allowed to grow until the harvest at the end of this age. The point isn’t that we just allow evil to run rampant, but that we can’t attempt to totally eradicate evil by attempting to uproot it, otherwise it could root up the wheat as well.

It is very clear from this that there will be two types of seed that will grow throughout this age. One is of course the good seed of Jesus planted within the hearts of men, and the seed of the enemy planted in those not born from above by the Spirit of God.

The point is, including all the variables involved, this is what the battle for the future is all about. It’s about two different ways of life and living that are at war over how to live out life on planet earth.

In other words, we must teach them self-governance in light of the revelation in the Holy Scriptures, letting them know that the Spirit of God will aid them in that quest.

To make it even clearer, we’re required by God to manage planet earth in alignment with His revealed laws and commands – from Genesis to Revelation. When talking about the law, I mean primarily what we think of in terms of the moral law revealed in the Bible, not the ceremonial laws that were fulfilled in the person of Jesus Christ.

We of course aren’t regenerated, born again or saved by obeying the God’s laws, but they’re to be adhered to as the standard of righteousness in regard to how we are to conduct ourselves in all areas of life.

When Paul in particular talked about the law in his epistles, he was never attacking being obedient to it, but rather that it was not to be considered our justification before God. Only faith in Jesus Christ results in our justification. Obeying the revealed moral laws in the Scriptures is our sanctification.

In a sense there will be two futures going forward because there are two different types of seed that were planted. The wheat and tares will grow together until the end of this age. The key thing to keep in mind is that there is no doubt the wheat will dominate the effect on the hearts and minds of mankind over time.

Something to consider is this. Just because the two are mentioned as growing together, doesn’t mean that they will in some type of stalemate throughout this age. Rather, it simply means that in this age there will always be some form of wheat and tares growing together. The Scriptures are clear that the kingdom of God will gradually grow in power and influence among men. That’s the future that we face, and we must learn to plant and water faithfully in light of that.

If we’re fearful or concerned about the future, we must learn to be faithful in what God has called us to do in this moment. We are all called to plant and water in some capacity – including with our children and grandchildren.

A key is to keep our hearts from hardening so the Word that is Jesus Christ and grow to fullness within our lives, setting an example for those that we have influence over. From there we are to learn God’s laws and commands, and how to apply them to the various areas of life that we participate in.

Our job is to walk in obedience to the revealed laws and commands of Jesus Christ as revealed in the Bible, and teach those we are responsible for to do the same. Over time, this will produce a future that we will be confident will glorify God and be spiritually healthy for our posterity.

Keep in mind that what we plant and water now, will lead to the next stage of the future. Remember the parable above. The condition of our hearts toward God will determine the effect the planting of Jesus Christ within it will have. The problem is never with the perfect seed of Jesus, but where our hearts are at.