Videos Series Confirming the Christian Faith of Our Early Presidents 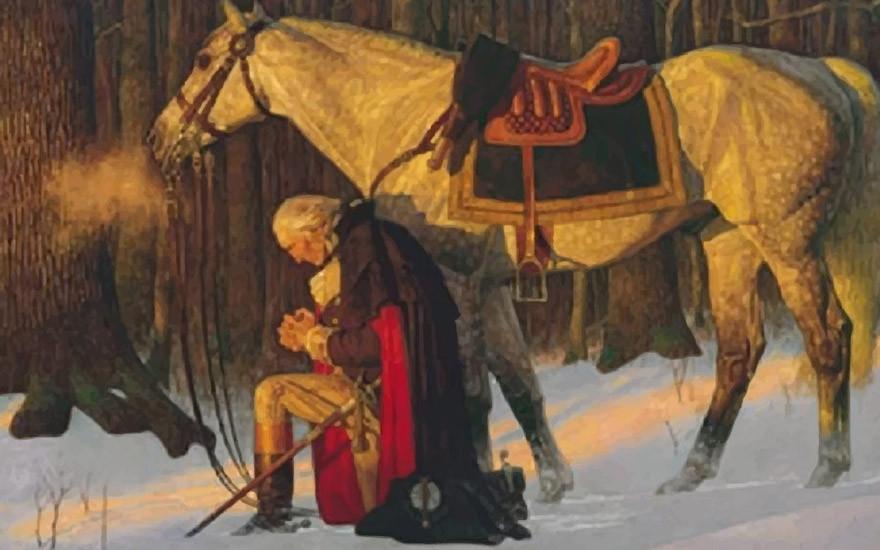 Discover the forgotten and astonishing story of our nation’s foundation in the American heritage series of videos that examine our Christian history.

Some of the questions answered in the series include: Were George Washington and the other founding presidents men of moral character, or were they rebellious political zealots as many historians now teach? Also, how did such opposing views of American history emerge and academic circles today, and do they have any basis in factual history or are these new teachings the result of a revisionist agenda?

Excerpts from the videos (lightly edited):

For centuries Americans were taught a truthful view of history that recognized the godly heroes and moral foundation our nation was founded upon, but in recent years a new version of history has assaulted the moral and spiritual fiber of our nation, leaving the truth of our past illuminated and forgotten until today.

In the classroom of our nation’s history, Americans are increasingly taught opposing views of founding presidents such as George Washington and Thomas Jefferson. Were our nation’s founders truly men of moral and religious character, and what role and that their religious faith play in the founding of the American government.

The 1855 book of the maxims of Washington was recently reprinted in its entirety, at least it was almost reprinted … what was changed was the introduction to each section, and in the section of Washington’s religious Maxim’s, instead of retaining the personal eyewitness testimonies from those who declared George Washington to be a Christian, instead a commentary was inserted from a current professor claiming that George Washington was a deist, not a Christian.

There is no doubt that those who personally knew George Washington declared unequivocally that he was a Christian.

In a national magazine George Washington is called a Unitarian … rather than a Christian. The only problem with this charge is that it’s not true. Consider these simple facts. All of George Washington’s religious ties were through the Episcopalian Church, which clearly did not hold Unitarian beliefs. Furthermore he died in 1799, and Unitarians did not even organize until 18 to 19 years after the death of Washington.

The Declaration of Independence first organized the social compact on the foundation the Redeemers mission on earth then it laid the cornerstone of human government on the first precepts of Christianity.

John Quincy Adams was not only an outspoken Christian, he was also an avid student of the Bible. He made it his practice to read through the Bible once every year.

3 books by David Barton I recommend (click on links below for more info):

Separation of Church & State: What the Founders Meant