Don’t ever believe the lie there was no excessive fraud in the presidential election. It’s beyond what most people know, and the proof and evidence continues to mount.

Video exposing election fraud in Georgia, as suitcases filled with ballots are pulled out after being hidden under a table, once most election leave under the pretense that they were going to stop counting votes. 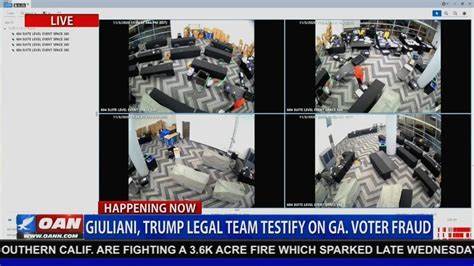