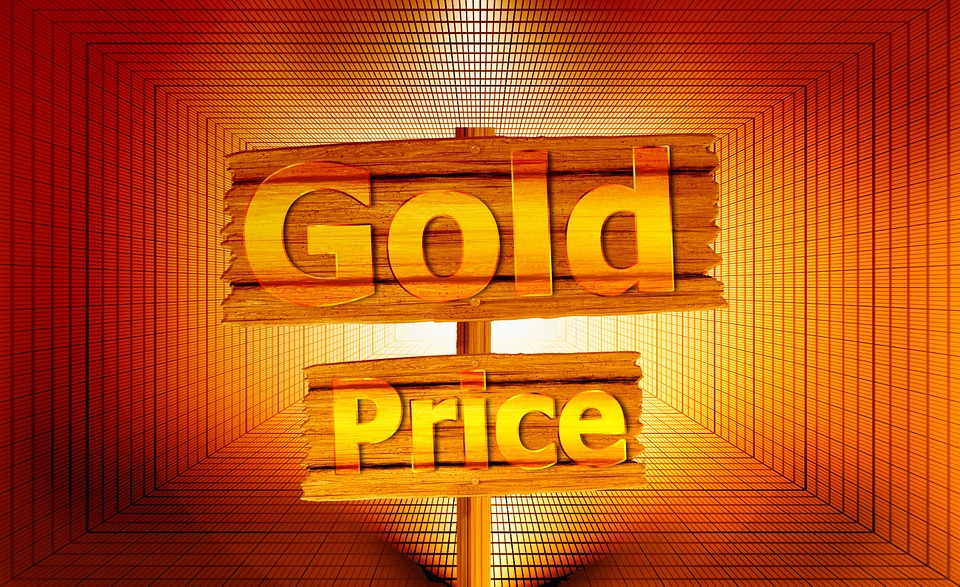 Speaking at the New Orleans Investment Conference recently, Brien Lundin, the editor of Gold Newsletter, President and CEO of Jefferson Financial, said the price of gold will likely to do the same at the end of 2017 as it did at the end of 2015 and 2016.

That means the Federal Reserve will hike rates in December, and will be a catalyst to push the price of gold up in 2018. An increase in the gold price is “inevitable,” according to Lundin.

The obvious reason for that in Lundin’s mind is debt. At this time the debt load in the U.S. is $20 trillion. If it increases as it has in the past, by the time President Trump leaves office, it will be close to double the current $20 trillion. That assumes he serves a second term. Historical records show that federal debt has doubled during every eight-year term of all recent Presidents.

The size of the debt can no longer be managed or handled by raising taxes or cutting government spending.

That means there will have to be “some significant depreciation of the dollar, and that’s bullish for precious metals. That’s why much higher gold prices are inevitable.”

The tension going forward, is the desire by the Federal Reserve to tighten in order to clean up its balance sheet. That is without a doubt in my mind, in order to prepare for the next economic downturn, which will allow the Fed to reverse direction and go back to quantitative easing. As it stands, they don’t have anything else that will help the economy, from its point of view.

This will add to the already hefty $200 trillion plus in unfunded liabilities that will never be met.

Going forward, what this suggests is the government will eventually not be able to meet its obligations, and it’ll default.

For those that love freedom and are looking for the answer to limited government, this will provide at minimum, temporary freedom. Many government handouts that have produced the parasite culture we live in, will be reduced or eliminated. We need to position ourselves for this inevitable outcome.

I don’t think this will be a total societal collapse, but it will feel like it to those that were heavily dependent on the government for meeting their needs. Those living in proximity to these people, which will be primarily but not exclusively, located in urban areas, need to prepare to bug out or defend what they have.

One of the best things to do at this time is to not talk to anyone about what it is you have stored or prepared, as far as food and other things that could sustain us. The exception to me would be firearms. That’s something we should in general, feel free to discuss, as it lets them know the potential cost if they want to try to take what we have. That should be an obvious strategy to use.

More important, it provides an opportunity for those of us that want to have government be less of a factor in the lives of the American people, or people under other governments. To do that we need to provide options for people to help them transition to being more responsible, while helping to take care of those that are destitute because of actual limitations they can’t help.

I’m thinking here of charities primarily, where we help with immediate needs, while requiring people to work to improve themselves and be able to provide for their own needs, and the needs of their own families.

There may be some large charities that serve special situations, but for the most part, local charities serving local people we know are much more efficient, relevant and helpful over the long term

As for ourselves, we need to shrink our own personal debt in order to ride out the coming government default. The last thing we’ll want to happen is to not have a way to pay on what we owe, and having things taken away from us that are vital to our survival or way of life. I thinking of large appliances here, but it could be other important things as well, including overextending our credit on vehicles

Small gold coins should be a part of our strategy, and for those that have an understanding of cryptocurrencies in general, and Bitcoin or Ethereum in particular, having a stake in those would be another way to maintain a store of value against difficult times.

I don’t recommmend buying cryptocurrencies until you have an overall understanding of what they are and the risks associated with them. The risks can be mitigated, but you have to know what they are before you can reduce it. Most of them are scams, but in the near future many of those will fall by the wayside, and the quality cryptocurrencies will remain.

This will happen before the great default, so it shouldn’t be a problem for the diligent and those doing their homework.

The time of the great default isn’t here yet, and we have time to prepare. We’re probably at least 15 years out, and maybe a little longer, before the government can no longer meet its unfunded liabilities. At that time the various dangers associated with unrest from those that think they should be taken care by others, and the dangers inherent in our own personal finances that will be challenging to overcome if we are also heavily indebted.

Debt will continue to rise, the buying power of the U.S. dollar will continue to shrink, and the government will eventually not be able to pay out what it promised. That’s the world that is coming, and not only can we prepare to survive and thrive personally and with our families, but for those with the inclination and skillsets, they step into the vacuum left by the government and build a better world that is centered around taking personal responsibility and helping our neighbors that are truly in need.

The upcoming great default isn’t something we should be afraid of if we’re prepared, it will provide an opportunity of the century, and possibly the millennium. We may be able to finally say goodbye to big and overreaching government. Now that’s something to prepare for and celebrate when it happens. 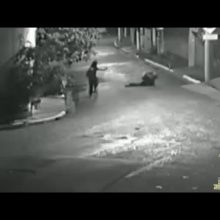 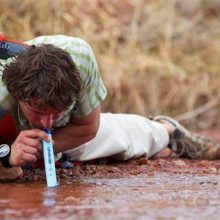