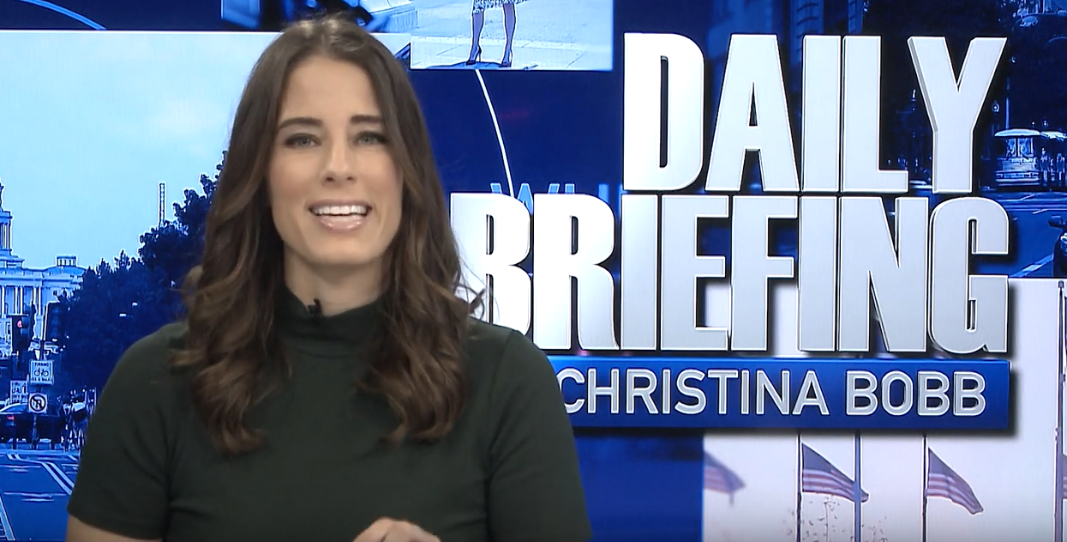 Christina Bobb hammers the Democrats because of they’re continually trying to drag out counting votes in order to find more ways to give the illusion that Biden won the presidency; they’re almost certainly also trying to add more illegal votes to the total in order to give the appearance of an unquestionable victory for Biden.

Even so, the narrative is falling apart and unraveling before our eyes, and once the smoke clears, it’s probable that we’ll see the dark side of the Democrat machine brought to light for the first time in history.

There have been hints of concerns in the past, but this time around they couldn’t help themselves because of being terrified that the American people are rejecting them en masse, which they are.

Don’t believe the rhetoric of the left as it attempts to cover their tracks and give legitimacy to their outrageous attempts to steal the election in plain sight.

Christians and others on the right need to understand the length to which the Democrats and left will go to take control of the country in order to implement their radical agenda. This election has uncovered the fraud and lack of moral compass inherent in Democrat leadership, and it’s far past time to start charging them with crimes and sending them to lengthy prison terms. Lock them up!