The Tyranny of Separating Love from Action: Deception of Emotions 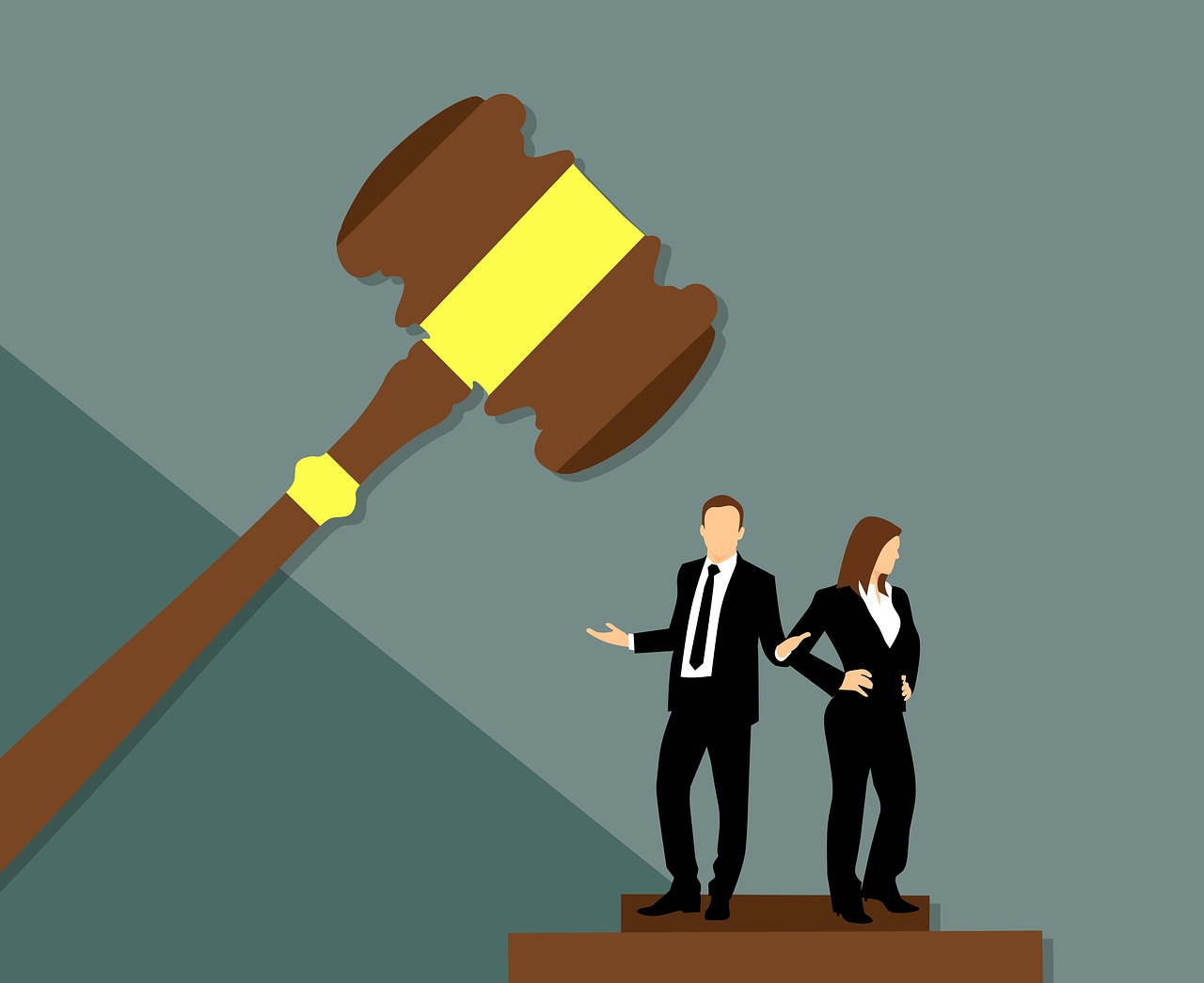 Many Christians have fallen for the lie that love in the Bible is the same as feelings and emotions. That’s a total and complete distortion of love as revealed in the Holy Scriptures, as it relates to God and man.

Some have pointed out 1 Corinthians 13 as a confirmation that love is related to how you feel about someone. It actually has almost nothing to say in that regard. The closest it comes is in relationship to kindness, but even that is more of a controlled response rather than an emotion.

9 For we know in part, and we prophesy in part.

That isn’t to say there isn’t a place for affection among the people of God and mankind in general.

“Be kindly affectioned one to another with brotherly love; in honour preferring one another;…”

That said, it has nothing to do with the love that is associated with that explained by Jesus, where He said this is several places as to what love is. It follows repentance and walking in obedience to God’s commands, not precedes it.

If ye love me, keep my commandments.

He that hath my commandments, and keepeth them, he it is that loveth me: and he that loveth me shall be loved of my Father, and I will love him, and will manifest myself to him.

What this teaches us is that is the starting place of loving God and our brothers and sisters. It doesn’t matter what we feel or how we express emotions toward other people, we are to treat and act toward people in alignment with the laws given by God to us.

It is clear: “He that hath my commandments, and keepeth them, he it is that loveth me:…” If we don’t walk in obedience to His commands, it isn’t love, no matter what is asserted or thought or felt.

No matter how we feel or what we feel, if we’re obeying God’s commands we’re abiding in His love. Feelings don’t come into play in the words of Jesus concerning love. If we aren’t walking in obedience to God but have nice feelings toward Him, it isn’t love as revealed by Jesus, it is self-deception.

Whenever the Bible teaches us to love one another, it’s referring to taking responsibility for knowing God’s commandments and walking in obedience to them in relationship to God and other human beings.

After all, someone can be nice to us while lusting after our husbands, wives, children, job, business, money, house, cars, things we own, etc., and not love us in terms of God’s revealed laws, such as not committing adultery, murder, theft, coveting that which is their neighbors’, etc.

Separating love from actions and how you treat people is tyranny and injustice. This is why we have the out-of-control social justice warriors (SJWs) that persecute and destroy people concerning thought and feeling “crimes” that come from having a different opinion or outlook about something.

The ultimate crime in the minds of these disturbed individuals is how you make someone feel. In order to keep their feelings from being hurt – which is what love is primarily defined as in the world in this generation – you have to align your thoughts and words with what they say or think. To not do so is to incur the wrath of these people, who in complete contradiction of their definition and expectations of love, brutally and viciously attack those that won’t submit to their narrative and world view, for the purpose of destroying their lives.

One of the most quoted Bible verses in regard to love is that we are to love our enemies. The problem is it’s once again equated by many people with some type of nice feelings toward them, which, again, has absolutely zero to do with love.

What it’s talking about is if our enemies are destitute we are to offer the basic necessities of life – food, water, clothing, in order to help them. Jesus uses the example of God providing sun and rain to the just and unjust.

43 Ye have heard that it hath been said, Thou shalt love thy neighbour, and hate thine enemy.

44 But I say unto you, Love your enemies, bless them that curse you, do good to them that hate you, and pray for them which despitefully use you, and persecute you;

45 That ye may be the children of your Father which is in heaven: for he maketh his sun to rise on the evil and on the good, and sendeth rain on the just and on the unjust.

46 For if ye love them which love you, what reward have ye? do not even the publicans the same?

47 And if ye salute your brethren only, what do ye more than others? do not even the publicans so?

48 Be ye therefore perfect, even as your Father which is in heaven is perfect.

Even with that there is a caveat, as Paul mentions in Romans.

19 Dearly beloved, avenge not yourselves, but rather give place unto wrath: for it is written, Vengeance is mine; I will repay, saith the Lord.

20 Therefore if thine enemy hunger, feed him; if he thirst, give him drink: for in so doing thou shalt heap coals of fire on his head.

21 Be not overcome of evil, but overcome evil with good.

The doing good isn’t some type of nice feelings about our enemies, it’s to be like God in providing for the basic necessities of all, including our enemies. Yet the end is to “heap coals of fire on his head.” Paul didn’t care about how that made his readers feel.

The point is God doesn’t want us to use the withholding of food and water as a weapon against our enemies. We are to give God room to judge our enemies, rather than take it into our own hands in that way.

I believe what that’s suggesting is justice is served by another means than not helping anyone with the basics of life. That’s not a tool allowed to be used by His people.

This is the other side of the coin of love from God’s viewpoint. Giving the basics of life to our enemies can’t be determined by how we feel about them either.

Also, giving is a way of keeping us from being overcome by evil. It’s as much for us (probably more) as it is for our enemies.

Hate and love are both actions

I don’t know how many times I’ve heard Christians talk about how nice some enemies of Christ and His people are, as if sinners making them feel good is the criteria for righteous living. And before some of you say or think it, yes, we’ve all sinned and come short of the glory of God, but if we’ve been truly saved or regenerated, we no longer live a sinful lifestyle, even though we may sin at times.

Biblical love is in fact acting in accordance with the commands of God toward Him and people. We can deceive ourselves into thinking we love people based upon emotions, when in reality we could be participating in actions that means we are hating them.

Just like love, hate isn’t simply a negative feeling, it’s doing things to people that don’t take into account God’s commands. We can be doing those things even while feeling nice about our neighbors, or they can do the same to us without the feeling of hate.

Hate, like love, is an action. Both are determined by the revealed commands of God in the Holy Scriptures, not the emotions we have toward God or people.

That doesn’t mean hate doesn’t start with a dark feeling inside, only that in terms of love, it’s acting on that hate that results in harm to our neighbors. Jesus addressed that by saying if we hate people we have already murdered them. The point is we can’t allow it to take root and turn into an action against other people or God.

For that reason there is no such thing as a hate crime in relationship to how we feel inside toward someone. The only hate crime is when someone takes illegal action against another human being.

That the love revealed by God in the Bible has been degraded to nothing more than emotions, is one of the great travesties of our generation. It’s more important for people in our day to be perceived as friendly and non-combative, rather than treating other people in terms of God’s commandments and laws.

We need to abandon the lie of love being feelings, and once again embrace the truth revealed in the Bible that love is defined as walking in obedience to the commands of God.