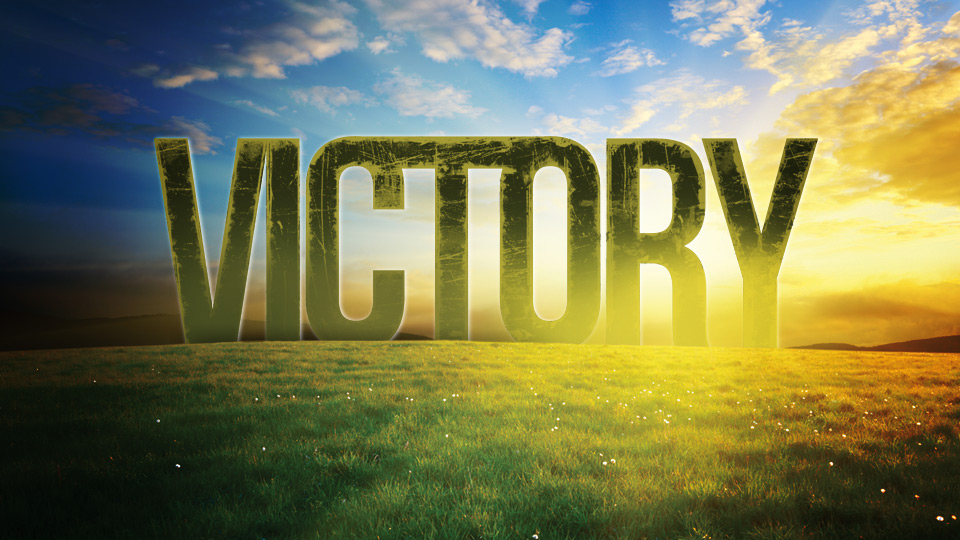 28 And God blessed them, and God said unto them, Be fruitful, and multiply, and replenish the earth, and subdue it: and have dominion over the fish of the sea, and over the fowl of the air, and over every living thing that moveth upon the earth.

I don’t think we consider the power of the scriptures above when considering taking dominion and helping spread the knowledge of God throughout the earth.

When considering the idea of being faithful to the command of God to “be fruitful, and multiply, and replenish the earth, and subdue it…having dominion over every living thing that moveth upon the earth,” most of us don’t understand the power of reproduction as a tool of dominion.

In the book ‘The Return of Christendom: Demography, Politics, and the Coming Christian Majority,’ Dr. Steve Turley talks about Christians winning the demographic war of reproduction, led by Evangelicals that are having, on average, 2.5 babies per family, as measured against 1.5 babies per family for everyone else.

If you take that one baby per family over a period of time, it’s extraordinary how quickly the growth of Godly victory in America and the world can happen.

Passing on a Godly inheritance to our children and grandchildren by training them up in the way they should go is the key to this overwhelming victory. Just having children and not training them won’t do. We must, by example and teaching, show and teach our children to walk in obedience to the laws and commands of the God as revealed in the Bible.

While it’s necessary to come up with ways to reach the lost in any generation, the fact is, the most powerful, lasting and effective way to do so is by living out the faith before our children and teaching them the various aspects of it.

At the current rate of growth, in about 28 years (I’m writing this is 2022) social conservative Christians will be the dominant population in America. By the end of the century, that would approach approximately 90 percent. The implications of this, assuming parents are faithful in training their children in the faith, is astounding.

There will be some short-term pain on this journey, but the demographics don’t lie. There is extraordinary victory ahead with the spreading and sustainable growth of the kingdom of God, not only in America, but in many places around the world.