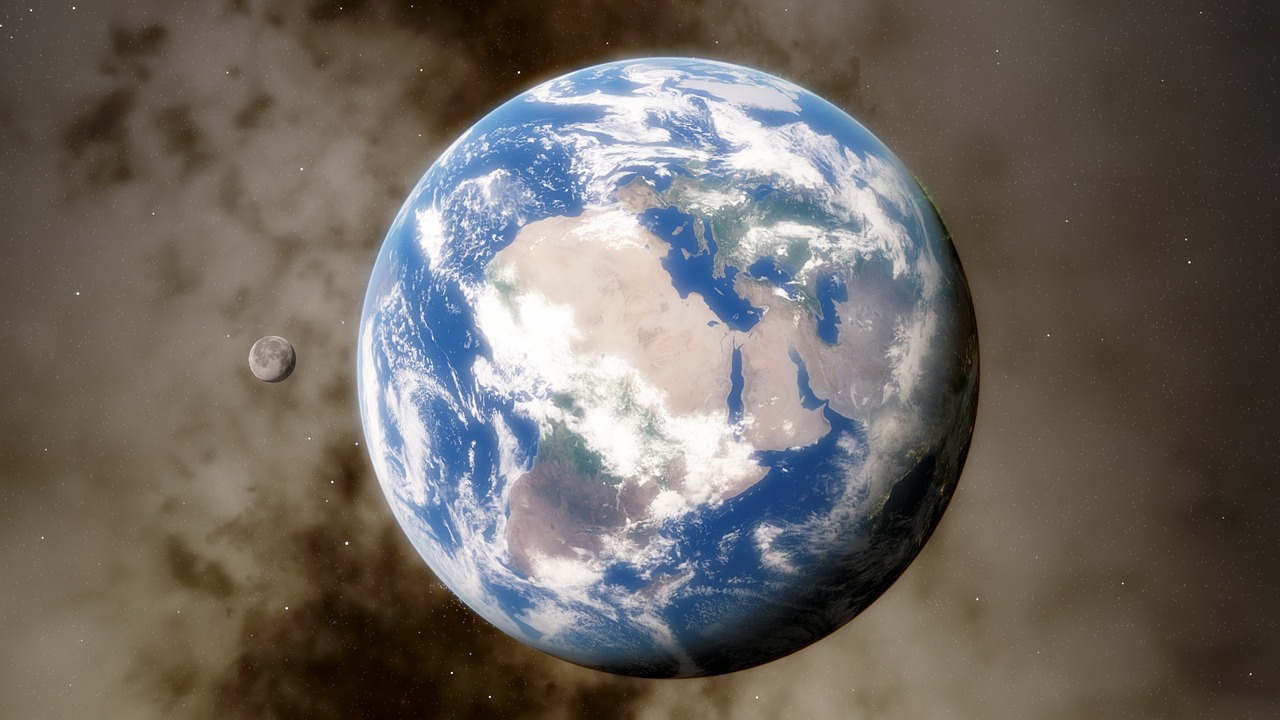 There are three basic aspects of God that believers are expected to reflect in this earth, including His character, holiness, and dominion on earth.

As for the character of God, in general that’s reflected in the lists given of the fruits of the Spirit and the definition of love in I Cor. 13. In regard to holiness, the practical outworking is learning and obeying His commands and laws, finally, dominion is applying the character and holiness of God into all the areas of life.

The implication is we are to first embrace and live out these things, and from there start to take dominion over the earth.

What God is looking for is a visible representation of His invisible nature on the earth in His people and through their management of the planet, which is to be based upon the Holy Scriptures.

Submitted to the creation rather than taking dominion over it

Most of us understand that God requires us to worship Him and Him alone. What a lot of us don’t consider is what that means for mankind and our call to have dominion over the earth.

Rather than reflect the image of God on the earth, the human race decided to reject that and take on the glory of human beings, animals, birds and creepy things. The point is this: mankind now has placed themselves under the dominion of the remainder of creation, rather than under the hand of God.

The consequence of these actions is that God gave them up to the lusts of their hearts and unrighteous, impure actions.

By man refusing to worship and glorify God as God, they have instead placed themselves under the beasts, birds and insects of the world. What a horrific thing to do, and what a terrible thing to consider those that were made in the image of God decide they are less than the creation we were meant to rule over.

This could very easily be the major reason we still struggle to consistently make advances in various areas of life, because we continue to treat the animals, birds and insects as Gods, even if we don’t use those terms.

It’s impossible for God’s people to rule if we align with the outlook of the world, as if the lower creatures are equal to us. That’s a direct insult to God who announced we are the only part of the creation that is made in His image. To attempt to alter that image and apply it to other parts of the creation is an abomination.

We are not to worship and serve the creature, but the creator.

The answer to all of this is to once again understand God and how we are to be His image bearers. Back to Romans 1, here’s what it says God’s response is for refusing to acknowledge Him as God:

What’s important about the above list, as well as the various other lists of sins or deeds of the flesh in the New Testament, is when you consider them in light of the fruit of the Spirit and I Cor. 13, they are the exact opposite of who God is in relationship to His character.

We must refuse to suppress the truth by living unrighteous lives, and embrace the image of God He has made us to be.

That means walk as Jesus Christ walked in His character, His obedience to the laws and commands of God, and in taking dominion over the earth.

This is the great task we have been created for and called to do. To submit ourselves unto the remainder of creation and serve it as if it’s a god in and of itself, is to not only disobey God by serving other gods, but to place ourselves beneath the creation we were called to take dominion over.

God has purposely made a dual creation of heaven and earth; the invisible and visible. He takes charge of heaven, but has given the earth to the children of men, as the Bible teaches us.

We are to take the earth and form and shape it in light of the revealed word of God. Not only the physical earth of course, but all the permissible things we put our hands to.

For this reason we are taught the creation eagerly waits for the manifestation of the sons of God. Like mankind without God, the creation doesn’t match up to its purpose without the hand of man guiding and managing it under subjection and obedience to God and the Bible.