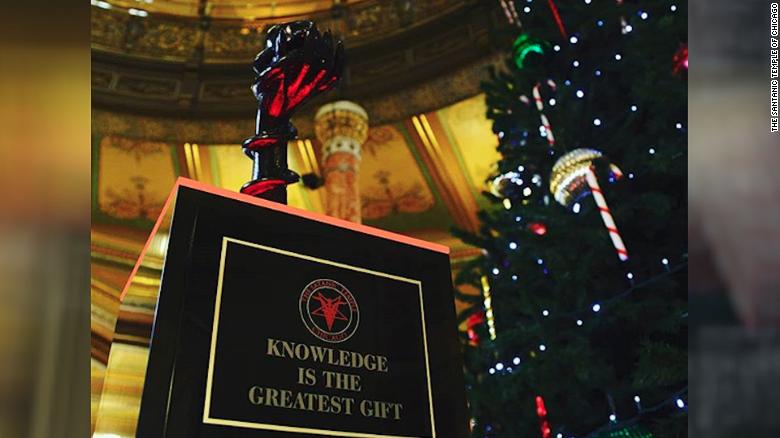 It needs to be stated very clearly, that Christmas is a day instituted by Christians long ago, and it is solely a Christian holiday.

So when I heard Springfield, Illinois officials have allowed a Satanic statue to be placed in the state Capitol building, in the name of free speech, it reminded me of the need to restore the blasphemy laws or enforce those that remain on the books.

“We feel it’s a First Amendment issue, we have other displays there — a Hanukkah menorah and Nativity scene. If you have displays of one type you need to be consistent and allow everyone to do so, aside from hate speeches and other unacceptable things.”

Druker, at best, is disingenuous here, and at worst, a liar. How do you say with one side of your mouth that you have to be consistent in allowing other displays for Christmas, even Satanic ones, and on the other side of your mouth say there are free speech exclusions, citing hate speech and “other unacceptable things”? It’s either free speech or no speech. If it’s truly free speech there can be no exclusions.

Here are a couple of ideas for outdoor Nativity displays that can be placed on private land. 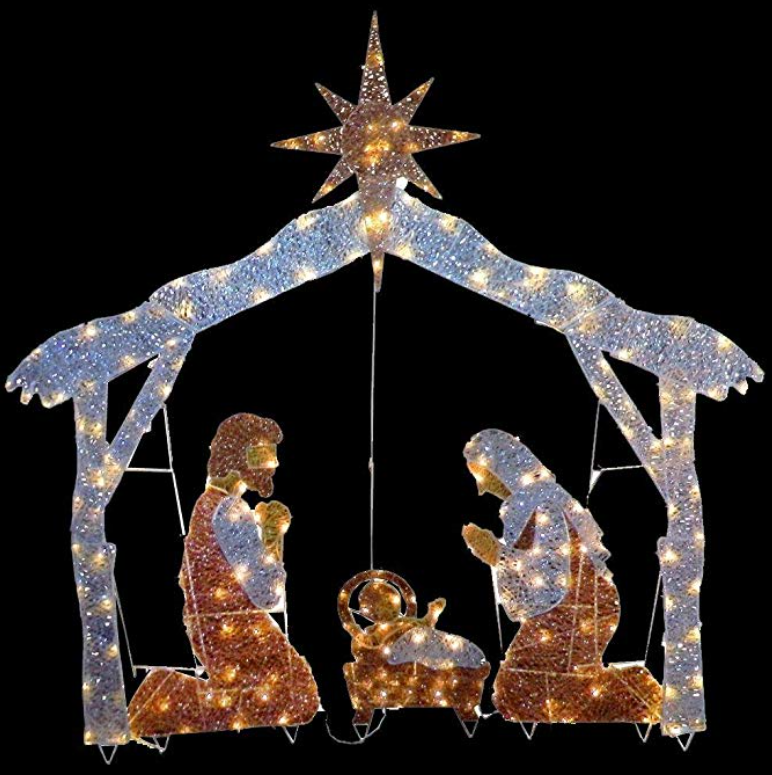 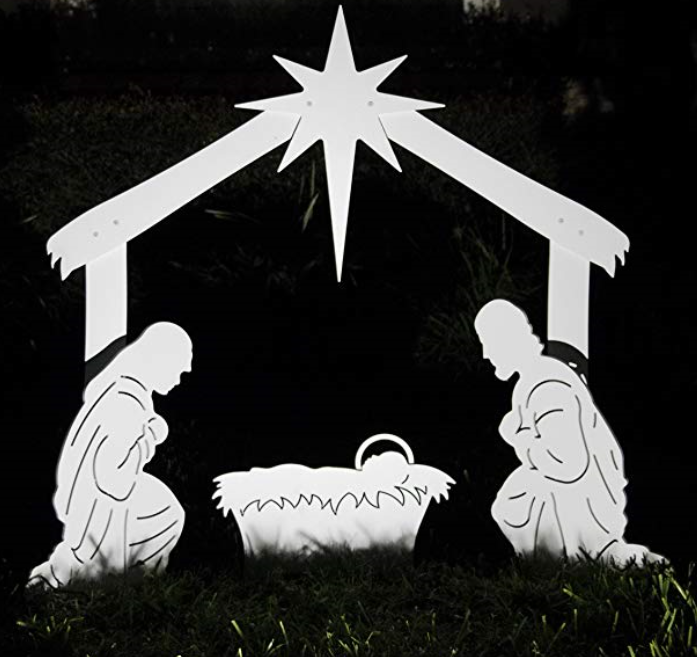 The truth is he means there can be no speech that contradicts the liberal narrative; that’s how hate speech is defined today. So in the sickening and wicked view of Springfield, Illinois, a Satanic statue displayed beside a Nativity scene is appropriate.

It of course is never appropriate for a Satanic statue to be displayed, but to allow it during the celebration of the birth of Jesus Christ is especially an abomination.

The reality and truth surrounding free speech is it doesn’t mean what it meant in the past. The removal or ignoring of blasphemy laws has opened the gate for modern free speech, which was put in place in order to attack Western civilization and Christianity without fear of legal punishment.