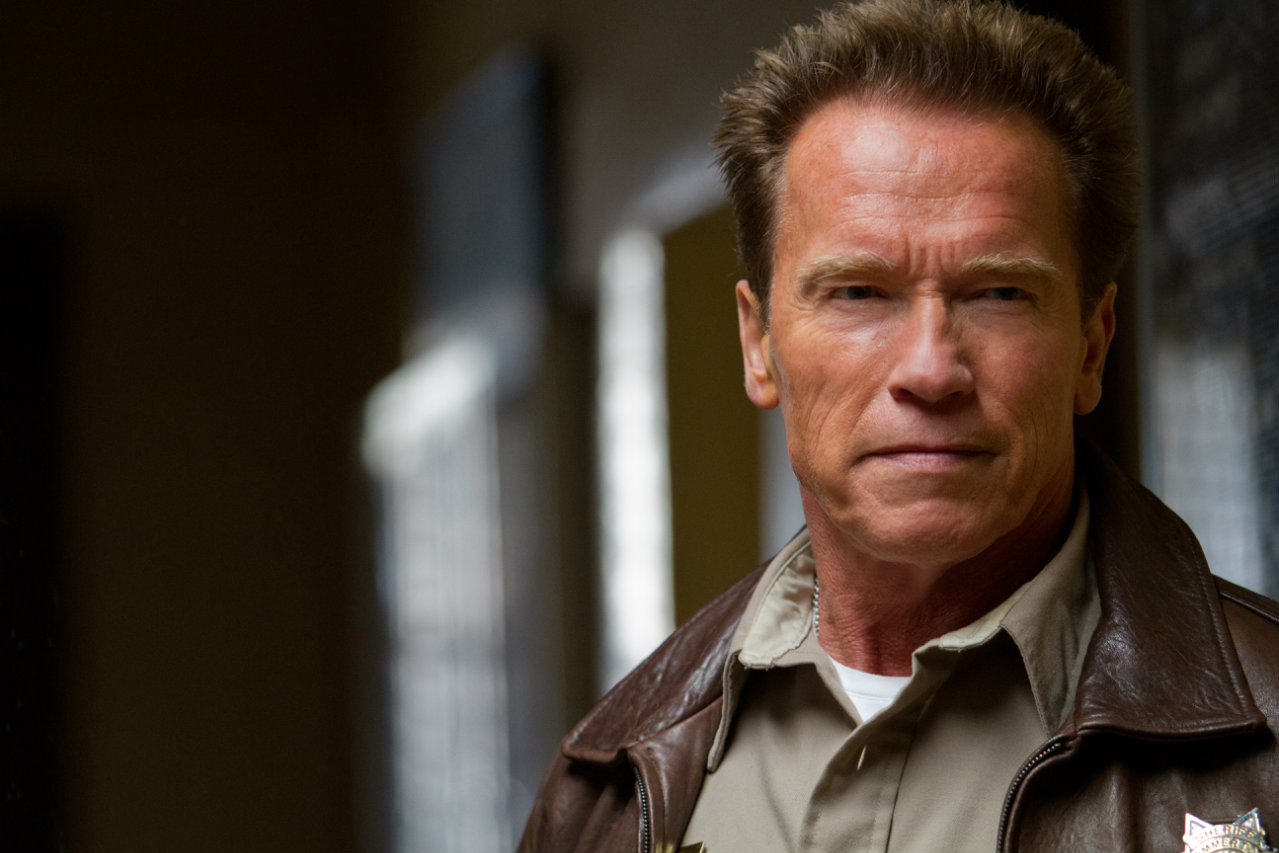 Arnold Schwarzenegger is representative of everything wrong with the Republican Party, as the RINO embraces almost everything the Democrats do, while still remaining a Republican; being tolerated because of his celebrity status.

His latest liberal rant was against oil companies he falsely accuses of “… knowingly killing people all over the world.” Other than his rhetoric, he offers no proof of his allegations.

Even though over 30,000 scientists signed a petition that concluded there is no human release of greenhouse gases, methane or carbon dioxide that will cause any type of catastrophic global warming, Schwarzenegger brings up no mention of that in his rant.

There is also the fact that before the industrial age there is proof of natural global warming that of course had zero to do with what people or companies were doing.

So what is this all about then? Schwarzenegger is becoming irrelevant in Hollywood, and his last Terminator movie bombed big time. He has another one scheduled to be released in 2019, so he’s getting in early on the promotional side of the business. Stirring up the pot on controversial issues always garners some attention; something Schwarzenegger’s fading star and attraction needs.

Schwarzenegger is also going to start shooting in regard to a couple of other old film franchises in hopes of reviving them. Those are ‘King Conan” and “Triplets,” the latter being a reference to the film “Twins.”

Back to the Terminator, Schwarzenegger said he’ll once again play the part of the increasingly obsolete T-800 model. This is more true to Schwarzenegger than he would like to acknowledge. He is definitely a liberal model that has little impact any longer, and his desperate attempt to once again gain center stage by calling the oil industry murderers, and by extension, the people that drive vehicles using gasoline, shows how desperate he and Hollywood are for hits.

Since Schwarzenegger is looking clownish in his statements, we have to be careful not to take him too seriously. It’s good to laugh at his nonsense and report if for what it is, but it’s more comic relief than a serious matter we have to be concerned with.

What’s most important about this is we need to understand the Republican Party has been infiltrated for some time by liberals, fake conservatives and neo-cons that have created a complex mixture of conflicting values that can at times confuse many in the Party.

We need to support those that align with traditional Christian and American values that have a public record of what they say they stand for. We also need to see they won’t buckle whenever a challenging situation arises like people murdered and the endless calling for gun control, like some have recently done.

Arnold, you need to learn to age gracefully and understand you’re no longer relevant. Take up gardening or painting; that more suits you at this stage of your life.

Also, just go ahead and stop pretending you’re a Republican. You’re a RINO at best, and in reality a liberal Democrat. You’re not one of us. 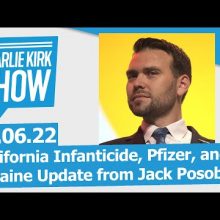