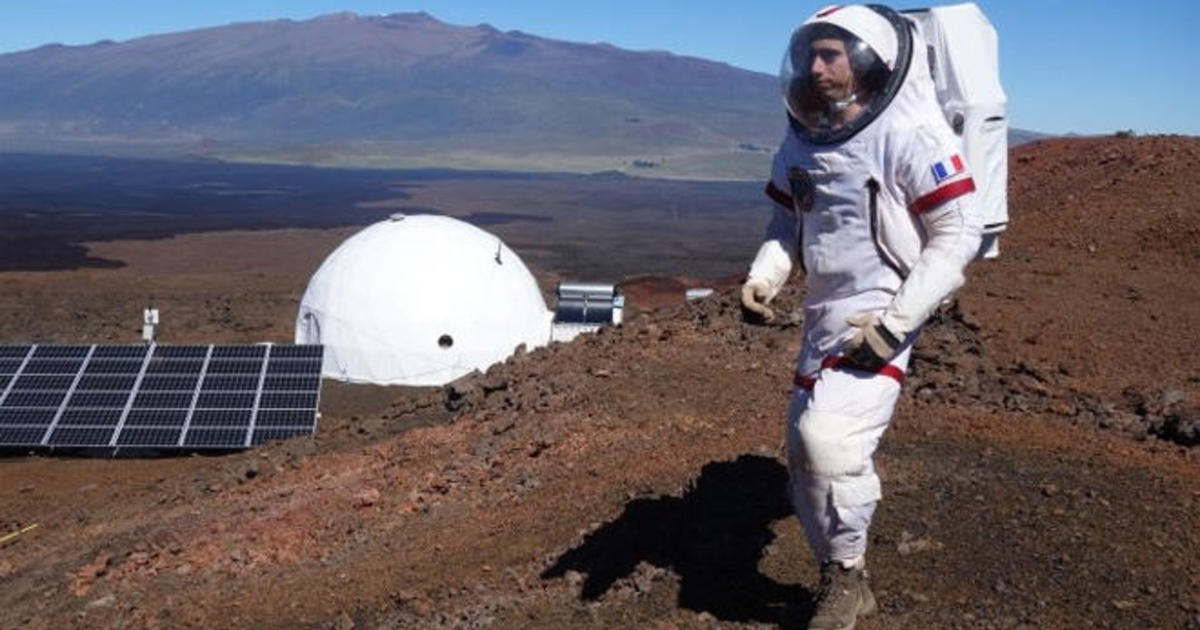 If the global population were to grow at a 1 percent rate over the next thousand years, starting with the current estimate of about 7.8 billion people living on the planet, by 3020 there would be an incredible 16.3 trillion people dwelling on the earth.

In this article I want to examine some of the implications of this, and why I believe it’s possible that God will allow us to colonize the planets.

Population growth is a blessing according to God

The first thing I want to mention is that population growth is a promised blessing of God. We have always been meant to fill the earth via reproduction, while at the same time bearing the image of God. That’s how the knowledge of the Lord fills the earth.

Another thing that needs to be taken into account with population growth is God has promised that the day is coming when the years of His people will be like the years of a tree. In other words, our lifespans will continue to increase going forward, which suggests the population numbers would be much higher than shown above because mortality rates would plummet; assuming the 1 percent growth rate remains in play. At the time I’m writing this the population growth rate stands at 1.05 percent.

There are a couple of things to look at when considering the soaring population growth in future years. The first is it’s possible Jesus Christ will return and resurrect all people from the earth, making the issue void. The other possibility, which is what we’re looking at in this article, is that He may allow us to gain the knowledge to travel vast distances in space, while learning how to colonize planets.

After all, what if God wants quadrillions of people to inhabit the new heaven and new earth throughout eternity.

47 The first man is of the earth, earthy; the second man is the Lord from heaven.

An important question to consider in whether or not Jesus Christ may want us to colonize the planets, is the focus in the Bible on planet earth as the geographic center of His purpose.

I believe the Scriptures above help answer that. First of all, the earth could easily be considered a starting place of all that God wants to do. It could be that after He achieves what He wants on earth, he’ll scale that out to the entire universe.

The principle of natural Israel was meant to do that with the earth, which has now been transferred to the obedient Church of Jesus Christ. We have been designed to be salt and light to the earth, and as we grow in obedience and numbers, the knowledge of the Lord will increase in the earth.

With that in mind, it’s not hard to see that it’s possible that Jesus Christ wants to take what is on planet earth as it bears His image, and send it out into the full universe.

Something else to consider in regard to earth is whether it’s the planet that is important to the Lord, or those that were created from the earth to bear His image.

The first mankind in fact was of the earth. If they are sent off into the universe, their being of the earth doesn’t change. What happens if a planet is inhabited by humans and their remains are mingled with the planet being colonized? It would now in part, have the earth included as part of its makeup.

Of course the most important thing there is that we are believers and have the Lord from heaven dwelling in us by the Holy Spirit. That would mean the earthy and the heavenly would dwell on the planets being colonized. As long as the heavenly Man predominates in the earthy, it would glorify God.

Bear in mind that the eternal purpose of God is that His people are to be conformed to His image. It doesn’t matter where they live as long as that is end result.

A thousand years is as a day with the lord

7 But the heavens and the earth, which are now, by the same word are kept in store, reserved unto fire against the day of judgment and perdition of ungodly men.

9 The Lord is not slack concerning his promise, as some men count slackness; but is longsuffering to us-ward, not willing that any should perish, but that all should come to repentance.

Some will resist this idea because they believe Jesus Christ is going to come and deliver us out of the troubles we’re currently enduring. But whether you believe the things being talked about here or not, it’s obvious He will reign until all His enemies are put under His feet.

That is definitely on planet earth, and if we reach for the stars, it’ll be the same no matter where in the universe mankind dwells.

Look at the context of Peter’s words above. The point of mentioning the way God views time is connected to Him wanting all men to come to repentance. That can only happen in time, and that means it’s probable that He has an expansive period of time He plans on working in the creation for the purpose of gathering a vast number of believers to Himself.

We have no idea of what will satisfy God as to the number of those that will come to repentance. Just like the prophet that talked about the Father looking upon the suffering of the soul of Jesus and He was satisfied with His sin offering on behalf of mankind, which we in no way can measure, so we are also unable to measure the satisfaction God has in mind concerning the number of people that are called to repentance. We can assume nothing in that regard.

God has birthed a new creation by Jesus Christ dwelling in believers by the Holy Spirit. As we grow in obedience and take dominion over the earth as commanded by God, it’s very probable He’ll allow us to scale that out across the universe.

Ruling and reigning on earth could be the preparation and training for mankind expanding across the entire created universe over time.

With the eventual saturation of planet earth with human beings that would stress sustainability, either Jesus Christ will return and resurrect us before it comes to that point, or He’ll give us the knowledge to travel to faraway destinations that result in even more population growth, and more believers being conformed to His image.

Finally, another reason I wrote this article is because far before all this happens, possibly within a decade, or maybe two, we may have people with bases on the moon, and probably Mars. At that time the faith of many believers could be shaken because of the teaching of the imminent return of Jesus Christ.

The idea of mankind spreading across the universe will clash with the teachings of some that have resulted in Christians looking for a great escape via a so-called rapture. Once that is proven to be false, many could fall away because of the reality that hits them hard, which is that we are called to take responsibility for bearing the image of Jesus Christ, which includes taking dominion on the earth, and very possibly, of much of the universe.