Resistance to the EU Globalist Monstrosity is Rising – Victory Coming 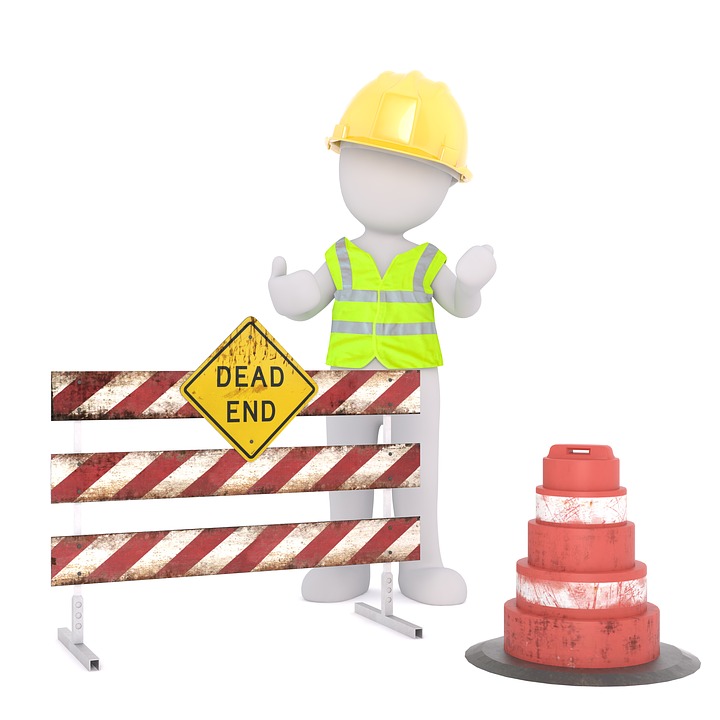 It’s at times humorous to listen to some of the things coming out of what are considered to be bastions of intellectualism, such as the ‘think tank,’ where in the latest case of the one associated with Tony Blair, provided us with the conclusion that the resistance against the monstrous EU by populist political parties is rising.

The conclusion was that those opposing the outrageous globalist policies of the EU will gain  momentum in 2018.

Blair commissioned a report that “points to the rise of anti-EU parties in Italy, Hungary, Poland and the Czech Republic.”

The Institute for Global Change concluded that populism would become the “‘new normal’ in Europe and ‘transform public policy in radical ways.'”

What’s bizarre and manipulative about the conclusions is that the transformation of policy in radical ways is nothing more than the people of Europe want to return the continent back to being European and nationalist, rather than the evil globalist agenda attempting to be perpetrated and forced upon the people of Europe.

The key metric used in the study was the growth in the share of the vote of the populist parties. It is three times what it was in 2000, according to the Institute, increasing from a small 8.5 percent to a hefty 24.1 percent. There is not doubt this could easily become the dominant voting block in many countries in the EU, which would in fact transform the region from being the experiment of the globalist, with its accompanying social destruction, to one that favors the people that make up the culture that was the former Europe.

Hungary and Poland leading the way

The report was specifically damning of Hungary and Poland, which have risen up and offered an alternative to the globalists. It said of Hungary that it has recently “descended into quasi-authoritarianism,” with Poland “following in these footsteps.”

Only elitest trying to control the world would call those resisting their global management agenda authoritarians. It gives a glimpse into the strategy they’ll probably employ through the media to manipulate those not familiar with the darkness of the EU and its attempt to shape the world into its image.

As for Hungary and Poland, we’ll continue to see lies and innuendo spread about them because of their opposition to the attempt to take away the identity of their nations.

Even with Ireland, George Soros has illegally contributed to domestic entities in an attempt to get rid of the 8th Amendment, which severely restricts abortions. This is of course part of the globalist agenda to reduce the size of the population at any cost.

Interestingly, Italy is starting to flex its populist and nationalist muscles, with EU opposition parties leading in the polls. It’s going to thankfully continue to trend in that direction.

It was music to my ears to hear the “warning” from Institute for Global Change that the emergence of populists parties would support the “weakening or abolition of international institutions like the European Union.” That’s exactly the point.

Contrary to media reports, we need to understand it’s not the globalists that are taking the initiative and winning the war for the minds of Europeans, it’s the nationalists and populists that are rejection the horrific idea of the EU and demand a return to national sovereignty.

Here’s the concern and conclusion of the globalist think tank:

This is what should happen, and is going to happen. The final result should in fact be the dismantling of the EU and possibly trials for the elites that opened the floodgates of migration that have been eroding and destroying what was once Europe.

They need to be sent a message that God Almighty and the people of the earth won’t tolerate a global, centralized government reflecting that which is in direct opposition to the purpose we were created for, which is to be conformed to the image of God and decentralize His character, laws and dominion across the earth, working primarily at the local level to do His will.