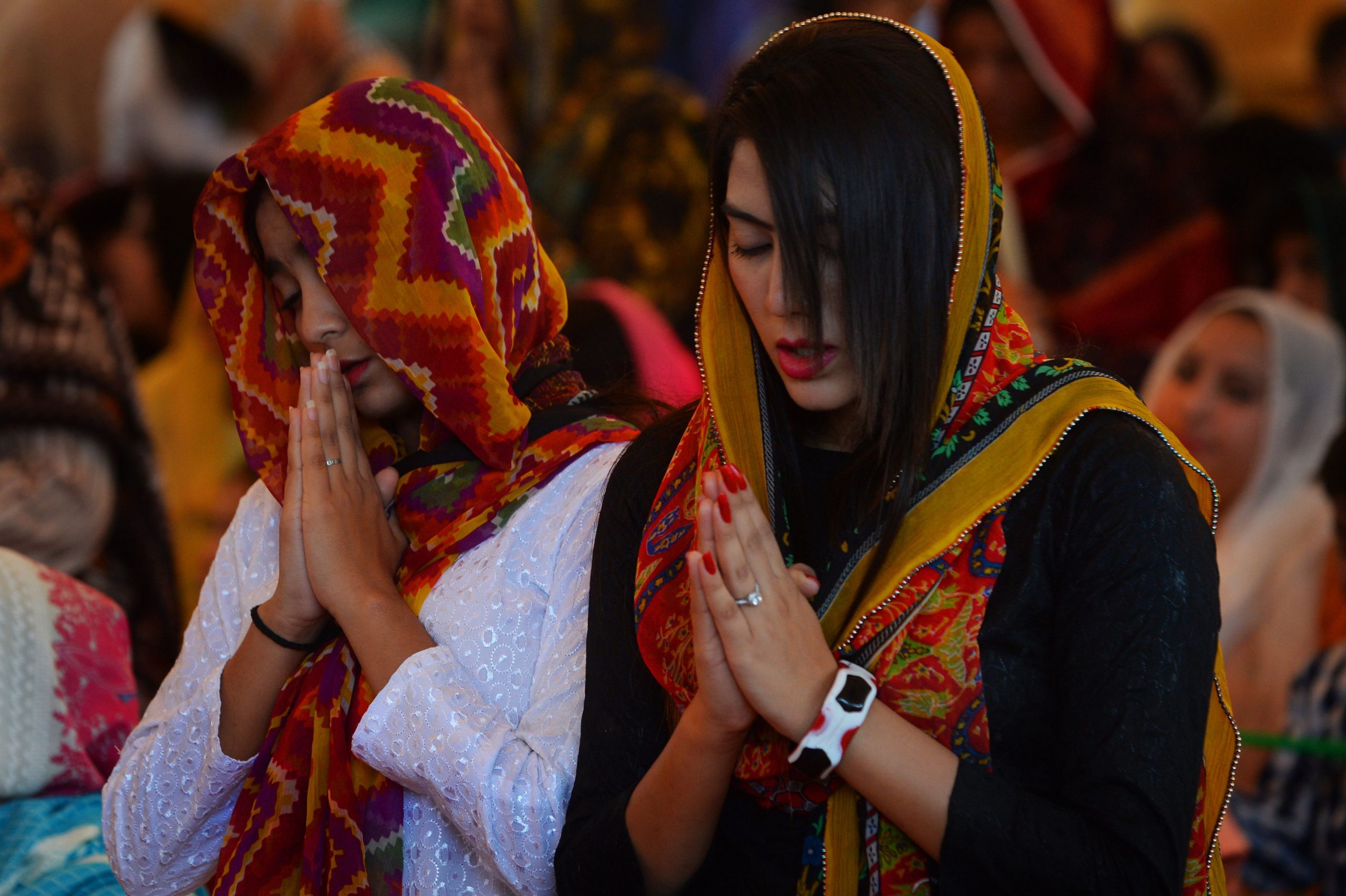 A 13-year-old Pakistani girl named Arzoo Raja, is the latest victim of a disturbing and growing trend in Pakistan, where Christian girls are kidnapped, forcibly converted to Islam, and then forced into marriage, usually with a much older male.

In this case Arzoo was kidnapped by her next-door neighbor named Azhar Ali, a 44-year-old male, who she was forced to marry after the forced conversion.

While her parents quickly took legal action to remedy the situation, incredibly, after filing a report with the police department, the high court ruled in favor of her kidnapper, resulting in the forced marriage being considered legally legitimate.

Also disturbing was the case filed by her parents was still pending in district court, when her kidnapper bypassed that court and filed his complaint with the High Court, which as mentioned, ruled in his favor.

By allowing the maneuver by Ali to go forward, it’s apparent Pakistan doesn’t embrace the rule of law, especially when Christians are involved. This has emboldened others to take similar actions against Christian girls.

According to human rights activist Dr. Sabir Michael, this is the second such incident in Karachi alone in recent months. How many others are spread across Pakistan is unknown at this time.

In the past it has been reported that hundreds of Pakistani Christian girls have been trafficked to China for forced marriages. Shockingly, this in some circumstances is aided by so-called “Christian” clerics who are paid to seek out low-income parents to entice with the promise of wealth in exchange for the trafficking of their daughters.

The plight of many Christian girls in Pakistan needs to be prayed for. Treating the girls as nothing much more than chattel has to be addressed, and support for sincere and strong Christian leaders in the country offered.

Christians in Pakistan need a strong Church community to defend the young girls from kidnapping and forced conversions and marriages. They need to be extremely vigilant and watch over their daughters before they are lost to them forever, as they are forced into Islam, which in most cases they may never leave.