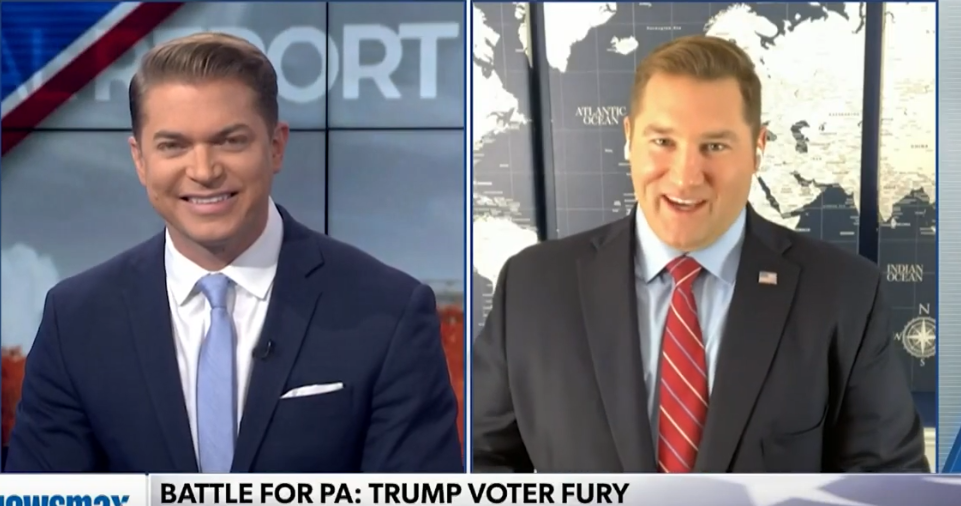 Trump voters in Pennsylvania growing furious over increasing evidence of voter fraud by the Democrats. Many of the numbers aren’t adding up. It’s only a matter of time before we see some arrests. I wonder when we’ll start seeing participants in the fraud seeking to make deals to avoid jail time. That’s when we’ll get a lot more of the story.