The increasingly bizarre California is getting worse, as a jury acquitted 5 men that brutally attacked a Trump supporter, even after expert testimony confirmed the attack.

The corrupt jury alleged they weren’t convinced a crime had occurred. What did they mean by that? It’s another way of saying if you don’t align with their dark and evil ideology, the victim essentially deserves what they get.

Even Prosecutor Jim Logan is suspect in the matter, as in closing arguments he said he wouldn’t blame the jurors if they found the political views of Moshe Daniel Quillinan repulsive. How did that help the victim’s case?

The defense attorney Shanta Driver, said it was Quillinan that started the argument, and they had to defend themselves against him. Let’s see. There were those 5 defendents, and another three men with them that reportedly left the seen before the attack. The idea that an injured Quillinan attacked this group of men as he was being treated for an injury by the fire department, is beyond belief.

Judge Alison Tucher lost total control of the court room, and allowed the antifa-supporting crowd to mock and laugh and continue to interfere in the proceedings, with only a few verbal admonitions, which they totally ignored. She really should be removed from the bench for her outrageious behavior.

The reason I say that is because she was obviously in the corner of the vicious attackers, and allowed the court room to take on the appearance of a circus, removing the seriousness of the crimes committed against the victim.

Even worse, the defense attorney, who works for the political activist group By Any Means Necessary, or BAMN, along with her team, sent out email updates to supporters, claiming the prosecutors and police were involved in a conspiracy with Quillinan. The emails went on to say the purpose of the prosecution was “to advance Trump’s agenda in the direction of a police state.”

The policeman and firemen at the scene of the attack all stated it was the antifa members that started the attack.

What is at stake in this despicable lack of justice is what will happen in the future when the members of the antifa terrorist group attack other people, knowing they will not receive justice. This judge and the jury have probably set up the country for more violence.

The problem for the left is there are pushing for a violent fight they are not going to win. It would have been better for the judicial system to have done its job, rather than the pathetic spectacle this weak and despicable judge allowed to go on in her court room. 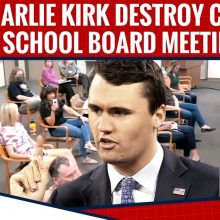 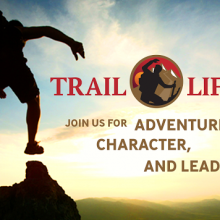 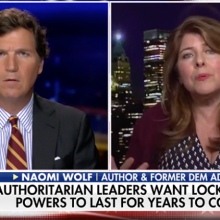