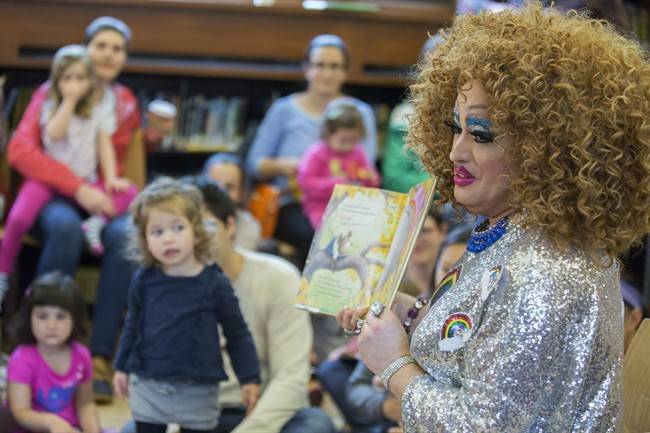 If the cult that California has become gets its way, children in elementary public schools will be manipulated into ridding themselves of the reality of genders, and instead brainwashed into believing there are a minimum of 15 genders.

Worse, parents won’t be allowed to opt their children out of the “training” if it’s implemented.

Here’s what some of the books teach if they are allowed to be used as textbooks:

“One recommended book in the guidelines tells the story of a boy who wants to be a princess. Another recommended book teaches students there are at least 15 genders. That same book also tells children it’s impossible to know if a baby is a boy or a girl.”

According to Brenda Lebsack at EdSource.org, a member of the Orange Unified School District board of education in Orange County, here’s the reason parents won’t be allowed to opt out their children:

“Parents will not have the opportunity to opt their children out of the classes… That’s because unlike sexual health education – which has an opt-out – materials that discuss gender, sexual orientation or family life are considered normative education.”

To teach children that the fantasy and the abomination of transgenderism is normative, is criminal. Worse, to teach them there are more than two genders is to train children to bypass reality and accept anything they are presented as truth, at a time when they aren’t able to differentiate between the real and the imaginary.

Why parents have their children in the public school system remains the big question. It’s only going to get worse. This is nothing less than child abuse if it’s implemented.