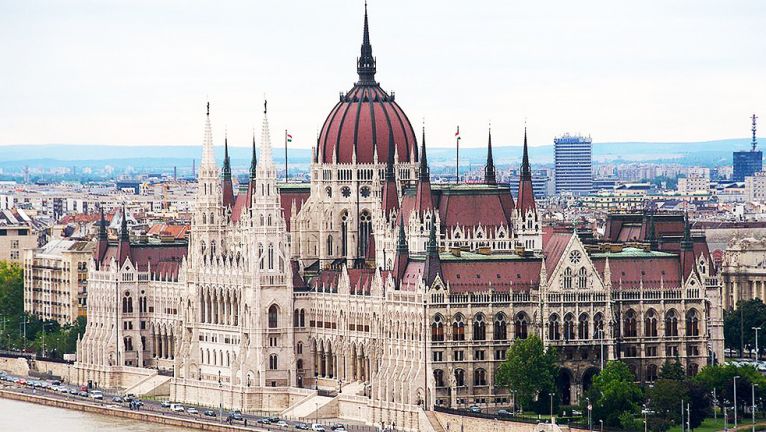 Since the mainstream media is so opposed to Christianity, it’s difficult at time to cut through the lies and omissions in order to find out how the Gospel is being applied in real life circumstances in various countries of the world.

So when we see countries like Hungary and Poland embrace the truth in regard to gender and Biblical sexuality, it’s refreshing to see how the people support it, while retaining a wholesomeness in the nation, while limiting the impact of sexual deviants on children in general, and the nations as a whole.

In the case of Hungary, its government has proposed a constitutional amendment requiring children to be taught the Christian truth about the roles of genders.

In the draft of the amendment which was sent to parliament by Justice Minister Judit Varga, it states that the children of Hungary must be ensured of an “upbringing based on values stemming from Hungary’s … Christian culture.”

Christians need to be taught, embrace and understand that the cultures of all nations are to be Biblical-based, or Christian. The truth of God is to permeate the culture, and the way of life reinforced and defended by those in places of influence.

Going on, the amendment also declares that “The basis for family relations is marriage. The mother is a woman, the father is a man.”

It doesn’t stop there though, knowing they must include specific language in the amendment. It says that Hungary “protects children’s right to the gender identity they were born with.”

God does in fact call men dressing as women and women dressing as men an abomination (Deuteronomy 22:5), so these are very legitimate actions taken to ensure the nation, in this area of life, doesn’t embrace abominations in the eyes of God. All nations are required to do the same.

Finally, Deputy Prime Minister Zsolt Semjen rightly stated that Hungary needs to embed in its constitution a ban on “gender propaganda” in order to protect children from being brainwashed by the deviant ideology and lifestyle that God forbids.

He added that homosexuals should not be allowed to start families by adopting children.

The ruling PiS party in Poland has also taken the battle to homosexuals in the nation, making it the center of its platform.

Take notice that they’re not afraid to be called homophobic or intolerant when defending the Christian culture from abominable practices forbidden by God Almighty.

Christians everywhere need to follow these examples. And yes, the deviants and lawless in the world do need to learn to fear God and His people. This is done by embracing the truths of God revealed in the Holy Scriptures and applying them to all areas of life.