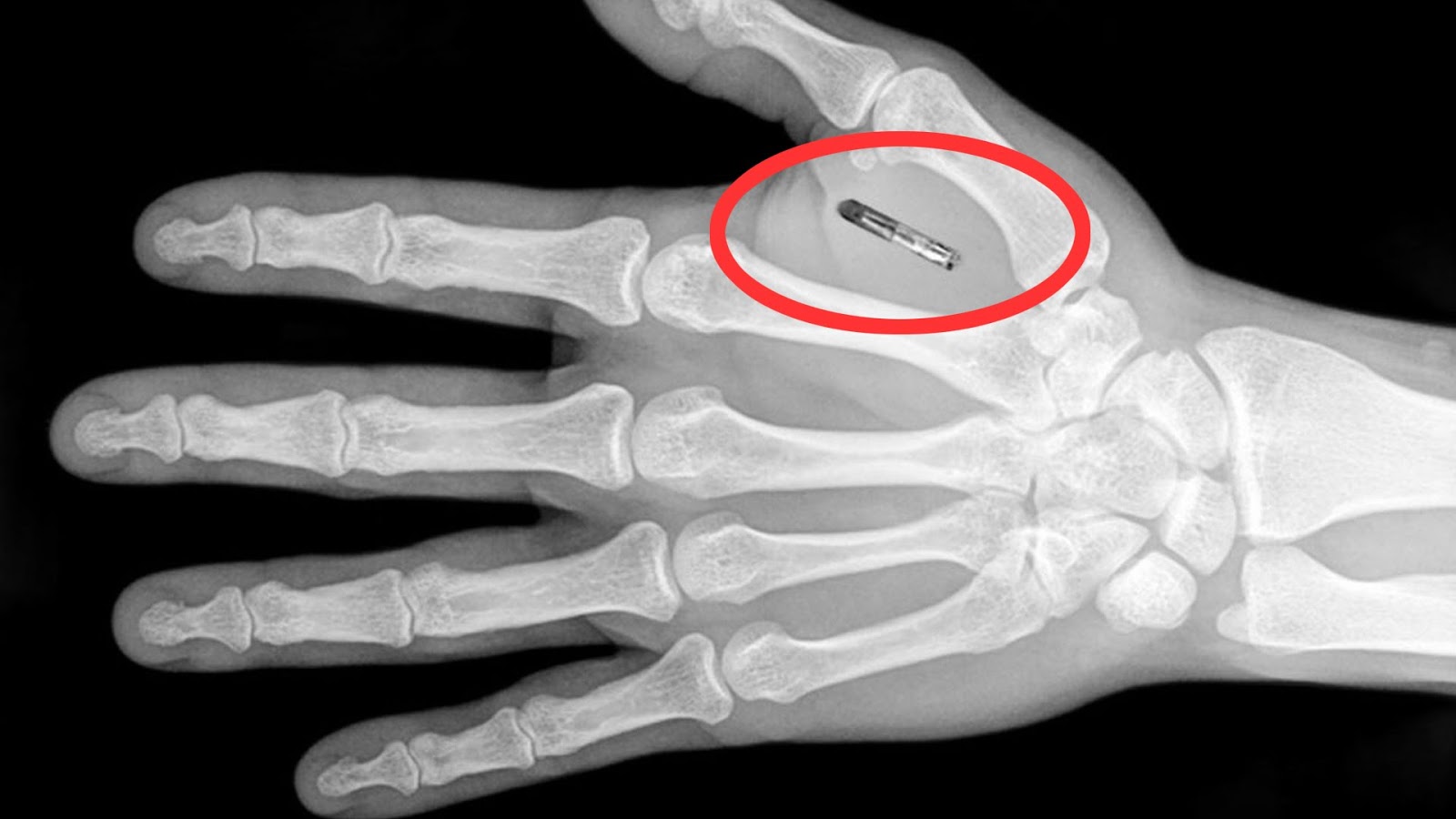 Not too long ago I wrote about the willingness of workers in Wisconsin to accept being microchipped, in what is believed to be the first known case; at least in the U.S.

As usual, once you get some in the herd to voluntarily do what is suggested to them, it’s not long afterwards that it gravitates to something more ominous, and could result in being forced to participate.

That may be the next step for athletes in the summer and winter Olympics.

What is happening is pressure is building to get athletes used to the idea of being embedded with chips if they want to participate in the games. The thought is it would be just another rule they need to adhere to in order to make the games trustworthy in regards to performances and winners.

In my view it’s being orchestrated specifically to target the Olympics, in order to give it a globalist feel and authority, which some would then cooperate with in order to comply with those trying to get this instituted around the world.

There is no doubt in my mind if this is accepted by athletes, it would be one step away from being pushed in other directions. I think it would target the elderly and children under the guise of protecting them, by allowing family or friends to know where they’re at if they were to get lost or abducted.

Tugging at the emotional strings concerning those we want to protect is a powerful manipulative tool because there is partial truth included with the overall scenario. What I mean by that is all healthy people want to protect their most vulnerable family members. That could cause the uninformed to consider it as a possibility for their loved ones, without thinking of the consequences or motives of those behind the initiative.

The idea concerning the athletes is it would be a better way to prevent doping, as if it justifies the loss of freedom and privacy in order for a few athletes that win can’t beat the system.

While the Olympics are popular and interesting, they’re still only the Olympics. They shouldn’t be used as a social experiment that would certainly be expanded incrementally as people get used to the idea of embedded chips.

Another company that has offered its employees a chance to be embedded with chips is Epicenter, based in Sweden.

Again, you can see the attempt to turn this from a temporary fad into a full-blown trend.

The implications of a chip embedded in a human being means it can be hacked. Who knows what a hacker could do, and who knows what “officials” would put into the chips that we don’t know about, or don’t understand.

Every person should oppose this terrible idea. Right now these are trial balloons thrown out to gauge the reaction of the public. If there isn’t too much of an outcry, we’ll see this be pushed far more aggressively in the near future. 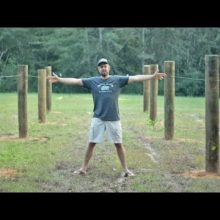 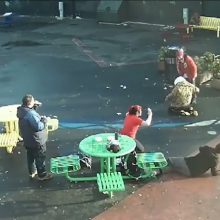 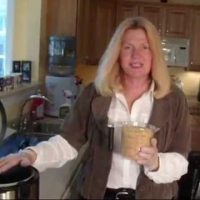