Diversity, Equality, Inclusivity and Tolerance: Dwellers in the Trojan Horse Destroying the Church 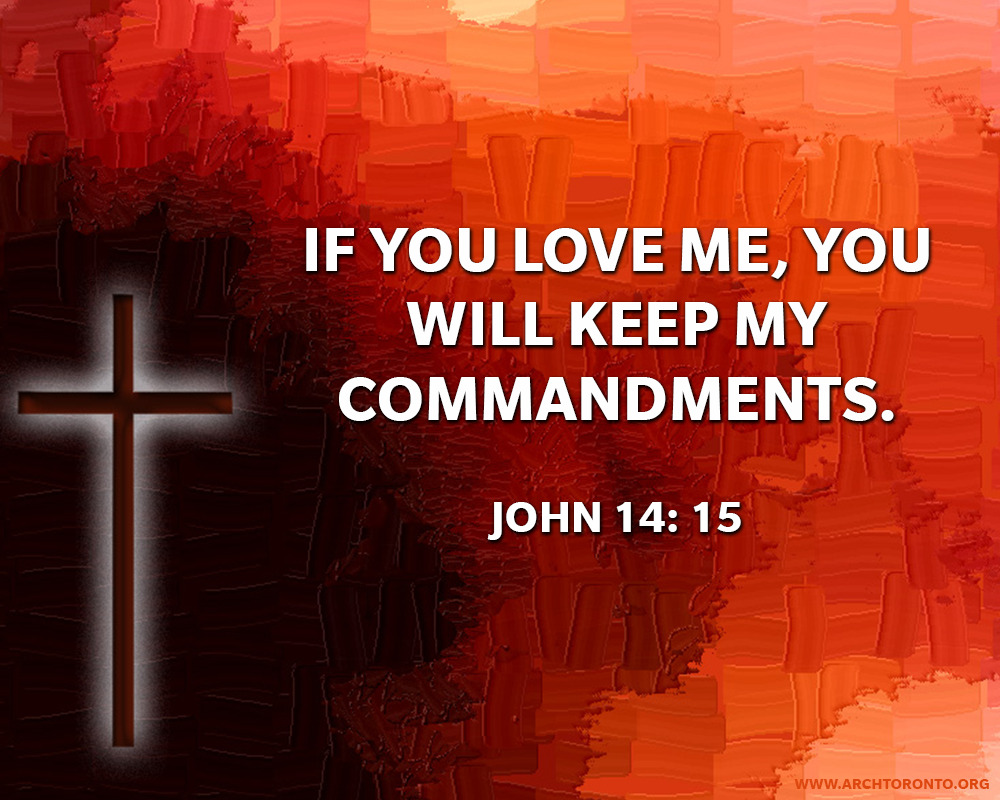 One of the more abused and distorted scriptures in the bible is John 13:34, and others similar to it. A lot of people I’ve seen quoting it suggest it means we are to have a nice emotional response to people, no matter what they think, say, or do. This is a totally unbiblical understanding of the verse.

An explanation of the verses talking about love are explained clearly in Romans.

8 Owe no man any thing, but to love one another: for he that loveth another hath fulfilled the law.

The majority of people citing the love verses like to focus primarily on verse 8 and not mention anything about verse 9, which explains what is meant throughout the scriptures when talking about loving one another.

Biblical love is nothing less than treating other people in accordance with the laws and commands revealed by God in the scriptures. The idea of having some mushy, emotional feeling toward someone while murdering their family, seducing their wife or children, stealing from them, and many other types of sin, is a lie that has to be refuted.

To love someone is to describe how we are to treat them in light of God’s commands. Anything else isn’t love, but layering a false emotion over the term love as taught by many in the therapy industry. It of course has gone past the psychobabble to permeate schools and even churches, that are mesmerized by the male and female wizards manipulating them to accept their sin in the name of diversity, equality, inclusivity and tolerance.

How to combat it

Ridding ourselves of confusion is a simple task. Simply start to read the moral laws of God as revealed in the scriptures in order to understand how God thinks about these things.

Remember the words of Jesus when He stated that if we say we love him, it means we’ll obey his commandments. It can’t get any clearer than that. If someone says they have this nice emotional connection to Jesus and aren’t obeying the laws and commands of God, it has nothing to do with love.

So why is Satan and his followers, along with some clueless Christians, falsely and deceptively embracing this fake love? In the case of some Christians, they are deceived concerning what love is. If you’re reading this, you can escape that cloudy deception and start seeing what it truly means to love one another.

Here’s a definition of Trojan Horse:

“A person or thing intended secretly to undermine or bring about the downfall of an enemy or opponent.”

As for our enemies, the purpose of redefining love is to manipulate Christians to embrace diversity, equality, inclusivity and tolerance as the interpretation of God’s command to love one another, and once that is accomplished, those accepting that lie become the very enemies of the truth of God concerning love. The idea is to undermine the faith from within His people.

I believe most Christians identify the lie being spoken by our enemies as a sham and hoax, but in order to not suffer persecution, or in some cases, simply being worn out from the battle, they surrender to the lie and lose the truth. The consequences are a large number of churches are converged to the point of not resembling Jesus Christ or Christianity as revealed in the scriptures.

We fight against by repeating the truth to one another on a consistent basis. We shouldn’t allow sexual deviants and other non-repentive people into the congregation. I can’t number the times people say we need to accept homosexuals in particular in the church so they can hear the word of God preached. What a lie.

It isn’t long before a number of those attending the church not only start to accept the lifestyle, but engage in the wicked sin of it themselves. Remember, a little leaven leavens the whole lump. Allowing the church to be leavened with sin in the name of tolerance is an abomination.

In the early church when unbelievers came among the church they would fall down before them and acknowledge God was in them. They weren’t coddled with tolerance and acceptance no matter how they lived. There were demands upon believers that are eternal, and they remain to this day, and will remain not only until Jesus returns, but will be in place for all of eternity, as they are representative of the very nature of God.

To love someone is to treat them in the way the laws of God teaches us to interact with one another. Anything else using the word love, isn’t a biblical concept, outside of when the scriptures sometimes mention to be kindly affectioned to one another. That word is a different one than used in regard to interacting with one another in alignment with the commands of God.

I encourage you not to be deceived by false love which has degraded to nothing more than an emotion that has little to do with treating someone right. This type of emotional tripe is false, and it is leading many churches and Christians astray in relationship to accepting sins and people into the church, which ultimately turns it into being the very opposite of who Jesus Christ is, and the very enemy of God and His people.

How do you identify these people? It’s easy. If they’re unrepentant and demand you accept them as they are (meaning living in sin), they need to be challenged to change their lives and live unto Jesus Christ. If they refuse to they were never part of us in the first place, and only came to turn the church into the wicked embodiment of the world.

I’ve seen many times over the years when families and churches embraced very troubled people in their homes or congregations, and not long afterward the family and church has been transformed into the image of the unrepentant sinners allowed to permeate the family and people with their wicked thoughts, words and deeds.

Some of them were so damaged and broken they were never able to recover from it afterwards. Don’t allow these wolves to infiltrate you in the name of the fake love I’ve exposed in this article.

Not only will they destroy your family, church or businesses, but in many cases will do so without you understanding why and how things came to be. The reason why is because of the lack of understanding of what loving people means. Now you know. It’s to treat one another in the way God’s laws and commands tell us to. That is the truth of what love is.

Last, don’t be confused by the way love is defined in I Cor. 13. It is definitely love, but it comes at it from a more foundational level, meaning not allowing things like anger and rage lead to wicked acts by the breaking of God’s laws and commands toward our brothers and sisters, and the people in the world.

The so-called love chapter is a different side of the same coin. It shows that if we deal with things within first, it won’t lead to lawless and wicked actions against the people we interact with. 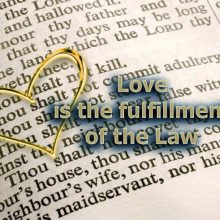 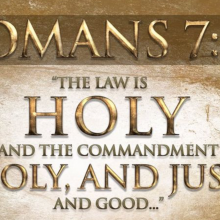 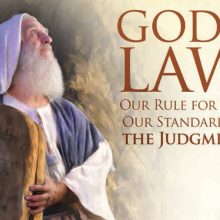