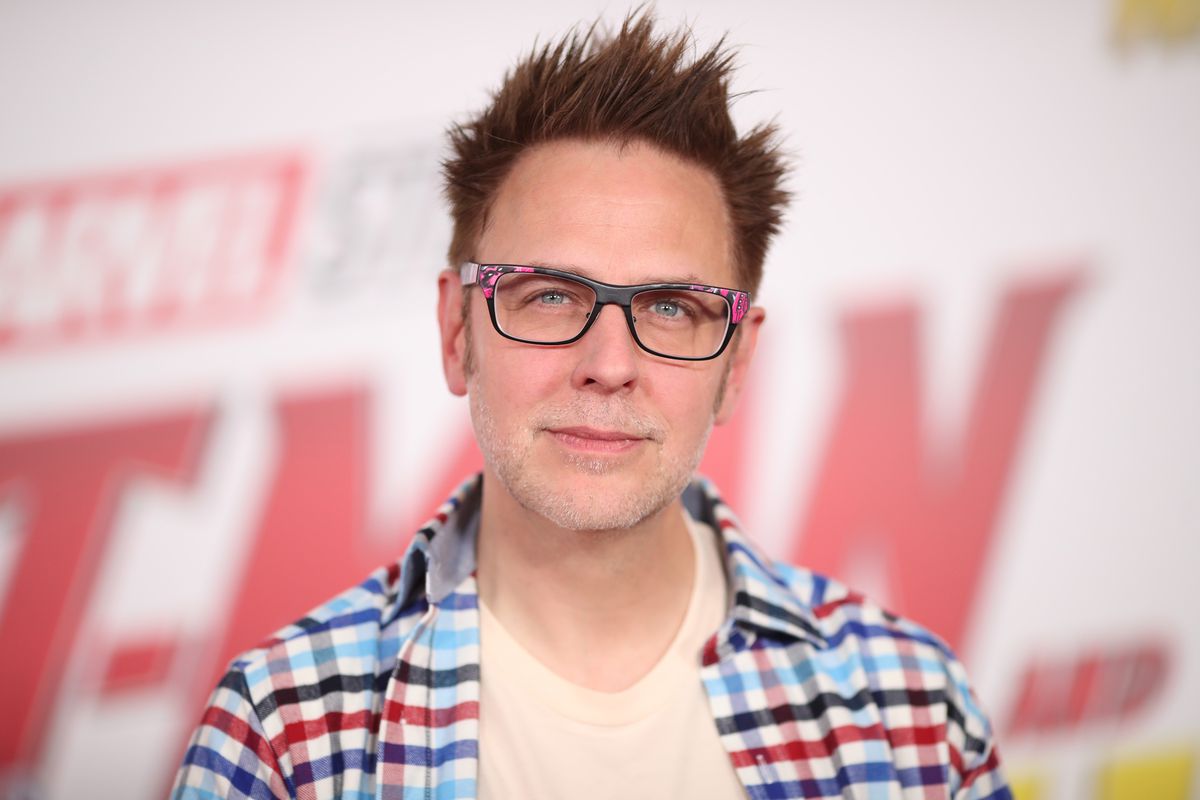 When the Twitter feed of director James Gunn was discovered to have jokes about rape and pedophilia, Disney was quick to fire him from helming Guardians of the Galaxy Vol. 3.

“The offensive attitudes and statements discovered on James’ Twitter feed are indefensible and inconsistent with our studio’s values, and we have severed our business relationship with him.”

With the rehiring of Gunn, Disney is declaring by its actions that its values do align with those of Gunn; something that no one that has followed the plunge into the cultural cesspool of the world by the company would have difficulty believing.

Worse, according to The Hollywood Reporter Marvel and Disney had never in reality “undertaken a search” for another director. What it did was declare it had fired Gunn with idea it was searching for a replacement, when in fact it was just waiting until the public furor waned interest in the matter declined. Months ago Disney reportedly had “gone back to Gunn and made a deal…in secret.”

Basically it was a real-world script from Disney used to deceive the public over its values concerning rape and pedophilia.

Disney has long abandoned its purpose of providing entertainment for the family and transitioned into an enemy of Christianity and wholesome content.

Hopefully those reading this will quit financing our enemies by buying their products or services. Disney is not our friend. 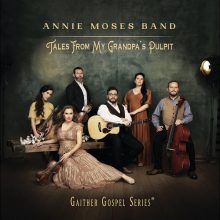 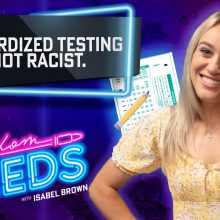