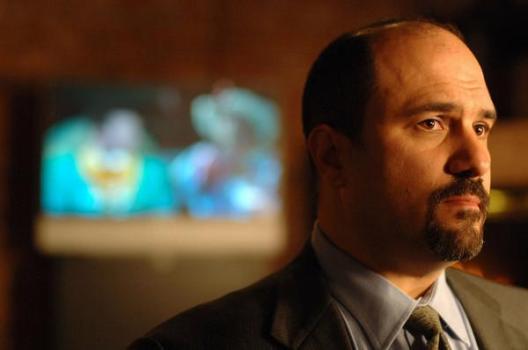 Denver Post columnist Jon Caldara was fired over the fact he wouldn’t go along with the fantasy that there are more than two sexes.

He opposed an Associated Press directive that stated sex and gender aren’t binary.

“There are only two sexes, identified by an XX or XY chromosome. That is the very definition of binary. The AP ruling it isn’t so doesn’t change science. It’s a premeditative attempt to change culture and policy. It’s activism,” he wrote on Jan. 3. In a column two weeks later, Caldara also railed against a 2019 Colorado law that required elementary school children to be instructed in transgender ideology.

“Megan told me I was the page’s most-read columnist. But there’s now a permanently and perpetually offended class, and in order to speak, you need to use their terminology. There’s a whole lot of you-can’t-say-that-ism going on right now.”

Bizarrely, Schrader responded to the firing by saying this:

“I am writing a job description as we speak to fill his position. I hope that conservative Colorado writers will apply knowing that we value conservative voices on our pages and don’t have a litmus test for their opinions.”

In other words, we’ve developed a litmus test for conservative writers, but just like the fact there are only two genders, she’s not willing to call it what it really is.

There is no doubt Caldara should bring a lawsuit against the paper and against Schrader for attempting to force him to deny reality in order to keep his job.