Christianity as an Alternative Civilization 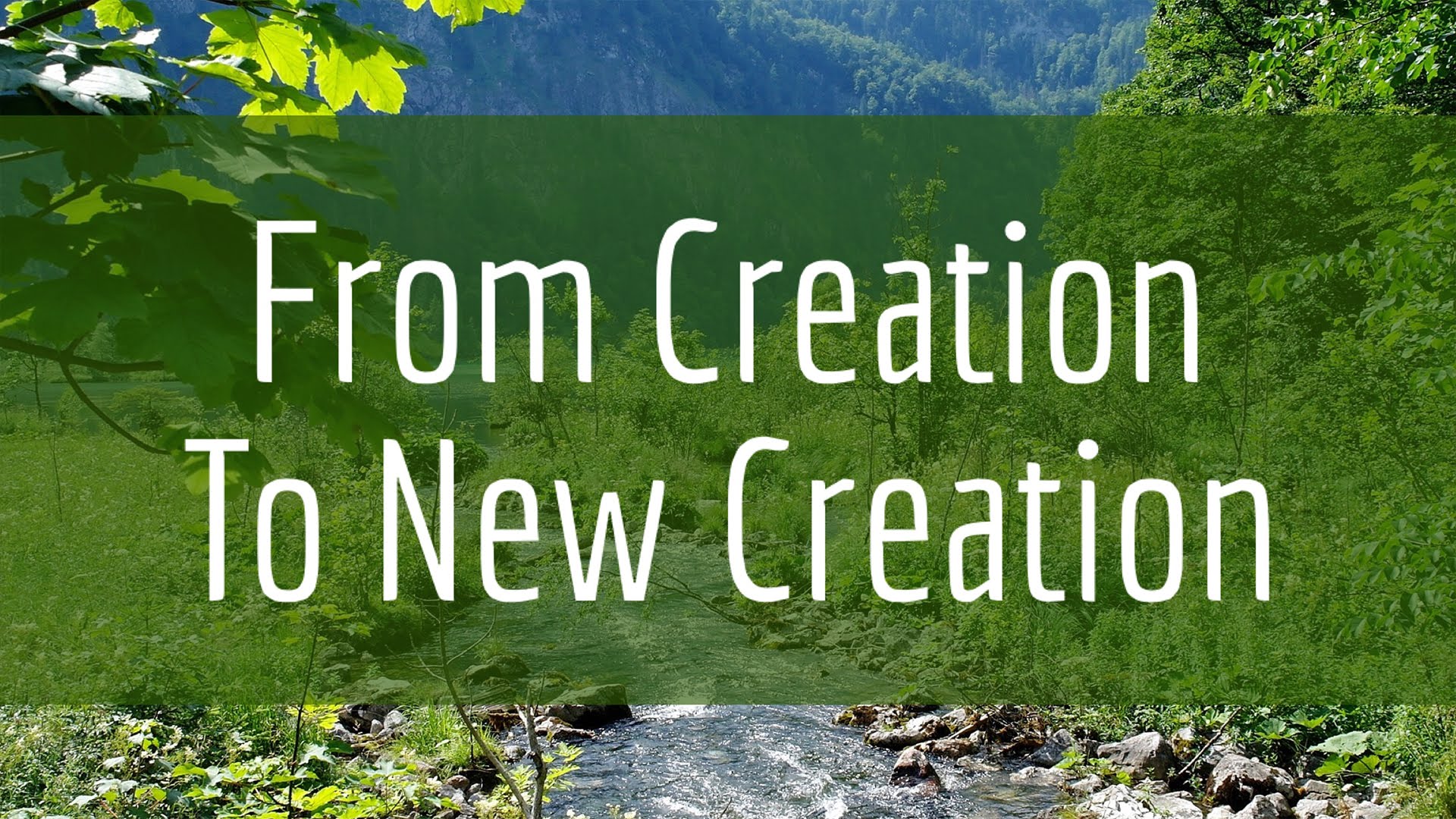 It’s unfortunate that most Christians and Christians leaders have relegated the work of Christ to being primarily related to the individual, instead of understanding that while it starts there, it is meant to be a community of people that are salt and light in their surrounding localities.

From the beginning of creation God gave Adam and Eve the mandate to be fruitful and multiply, filling the earth and taking dominion over it. Not only was this part of the old creation strategy and command, but it was in the new creation as well, when the apostles were instructed to start their work in Jerusalem and spread the message around the world.

In conjunction with that, God used two tactics to have believers spread across the world. The first was persecution, and the second was the destruction of Jerusalem in AD 70. Jesus spoke to His followers while on earth that when they seen the Romans starting to surround Jerusalem, they were to flee the area. As they fled, they eventually settled in areas all over the world, becoming a part of the new creation that will eventually fill the earth and have dominion over it.

Another thing to consider is the last couple of chapters of the book of the Revelation of Jesus Christ. There you see New Jerusalem coming down out of heaven. This is obviously a reflection of what God has in mind for His people within and without. I say that because we’re given a description of what the city of God looks like on the outside and the inside in the text.

In the center of the city is the throne, and in the center of the throne is the lamb of God. There’s a lot to say about what is in the city and the implications in this age, but the point of this article is to establish the fact that God has the purpose of establishing a civilization on the earth that reflects His image.

His image includes His character, as revealed in the fruits of the Spirit and the love chapter in 1 Cor. 13. There is also His holiness, which on the part of man, is knowing His commands and laws and walking in obedience to them. Finally, it’s taking dominion over the earth, which was part of the original instructions God gave to Adam and Eve, as mentioned earlier.

For those that have been taught or believe New Jerusalem is at the end of this age, the scriptures correct that wrong conclusion. Hebrews 12:22 says this, “But ye are come unto mount Sion, and unto the city of the living God, the heavenly Jerusalem.” This was the reality at the time not long after the new creation was birthed in Jerusalem.

19 Now therefore ye are no more strangers and foreigners, but fellowcitizens with the saints, and of the household of God;

20 And are built upon the foundation of the apostles and prophets, Jesus Christ himself being the chief corner stone;

21 In whom all the building fitly framed together groweth unto an holy temple in the Lord:

Jesus Christ is the chief cornerstone of the great temple of God, the church. The alternative civilization that will eventually fill the world will be reflection of Jesus Christ, as God’s people will embrace and build in accordance with His person and purpose, as revealed in the Holy Scriptures.

This is confirmed many times throughout the Bible, but it’s not more clear than when the Lord talk His disciples how to pray, including the call for His kingdom to come and will to be done on earth as it is in heaven. It can be any more conclusive and obvious than that.

To be more clear. The call for His kingdom to come to earth is nothing less than a call for Christian civilization to emerge. This is the new heavens and new earth spoken of by the prophets, and reinforced under the new covenant. Or to put it another way, this is what salvation is all about. It isn’t about simply getting saved from our sins, it’s about taking up the purpose God had for the earth and applying it to all situations.

The eternal purpose of God is that we are to be conformed to His image. As New Jerusalem reveals, this is to be done internally and externally. That which is within is to flow out of the gates into the world, providing light and being salt to and for it.

9 Having made known unto us the mystery of his will, according to his good pleasure which he hath purposed in himself:

10 That in the dispensation of the fulness of times he might gather together in one all things in Christ, both which are in heaven, and which are on earth; even in him:

Everything in heaven and earth will be gathered together, or united in Christ. Again, this is Christian civilization. It will happen before the end of the age. It is the very purpose of God in creating the universe and placing man in it as the pinnacle of His creation.

Christianity isn’t going to continue to operate as a remnant hidden away in order to protect it from being overwhelmed by the world or to keep from being exterminated.

Rather, it’s meant to be defensive and offensive at the same time. We must of course defend ourselves against the influence of the world seeping in and causing mixture between the two. But we also must take the offensive in the world and further spread the gospel to people that the world is trying to keep from hearing it. We must employ a strategy of doing both simultaneously .

Salvation, the new creation, New Jerusalem, and Christian civilization are terms reflecting the same thing. We are not just to be saved from the punishment of sin, but called to be image bearers of God Himself. That means we are to build a civilization, using Jesus Christ as the corner stone, or blueprint to work upon. The foundation of Jesus Christ is revealed in the Bible and nowhere else.

So in the battle of civilizations, we must go back to the roots of Christianity and once again embrace them as the building blocks of the new creation, which was in the heart of God from before the beginning of time and the old creation.

The first step is to understand God has always meant for us to walk in obedience to His commands and purpose, which if it had been done from the beginning, would have filled the earth with the knowledge of the Lord.

That purpose remains in place, and we now have to willingly embrace the fact God is working to build a civilization that bears His very image. The strategy should be to start in our local communities and expand it out from there as God gives the increase. 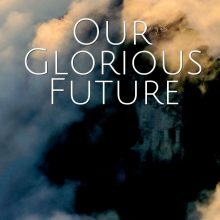