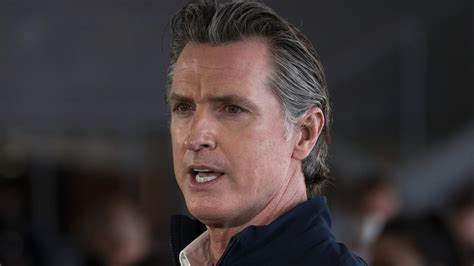 The removal of California Gov. Gavin Newsom from office can’t come soon enough, as he is forcing teachers and other staff in the educational system to either get vaccinated or go through a weekly test for COVID-19. Predictably, he is using the students as human shields to justify his totalitarian actions.

Taken together, the number of people that will be affected by the mandate in California is over 800,000, according to the state Department of Public Health.

When considering large number of vaccinated people still get COVID-19, and the growing number of deaths and serious side effects on those receiving the vaccines, the number of people that could die and get extremely sick from the policy are enormous, when taking into account the more than 800,000 people that could receive the vaccine. The smart ones would opt for getting tested. The wise ones would leave the school system and look for alternative employment.

It’s more likely that the kids will be far more at risk from taking the vaccine than getting COVID-19, which in the vast majority of cases has little impact on the health of young people.

One of the tools used to spread the fear is the media-induced hype surrounding the relatively mild delta variant of the virus, which allegedly spreads more easily among children.

The totalitarian politicians always look for ways to use the children as a weapon because it’s considered by most to be a subject that can’t be resisted because of the way it is positioned in the minds of people. After all, once the children are used as human medical shields, those opposing mandates are pointed out as abusive or uncaring to young people.

Vaccines have been proven, without a doubt, to be ineffective in stopping the spread of COVID-19, contrary to the lies coming forth from government officials and the CDC, which changes its mind it seems, almost weekly.

Even the assertion that vaccines are helpful in reducing the impact of COVID-19 on those taking the jab is not a proven fact. On the other hand, those dying from the shot, or getting in many cases horrendous side effects from it, are well documented. Remember, the government took away the right of Americans to sue the drug companies from side effects of the vaccines; that isn’t done unless it is known not to be safe, or there is no certainty one way or the other, whether or not is is safe.

Biblically speaking, once a person is sick with a contagious disease, the bible instructs us to quarantine the sick until they are no longer a threat to others. For the healthy, there are no restrictions or laws given by God that lawmakers can impose on them in regard to policies associated with contagions.

Only a monstrous government underwritten by the Federal Reserve can attempt to impose this type of control over people in the name of children.

As for Newsome, vote him out as soon as possible. Also, those running against him need to understand that allowing local governments to make these decisions, while better than the state, still doesn’t deal with the essence of the issue, which is freedom. The main positive there is at least an individual could move to a nearby city if they offer more freedom than the city they live in. That’s probably the most realistic expectation one can have in the world as it is today; although that’s not being offered in California, and could spread to other states in the future.

Last, the best thing to do is take your children out of public schools altogether, and either home school them or send them to a legitimate Christian school. All Christianity needs to be moving toward that as its educational strategy. 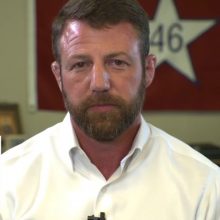 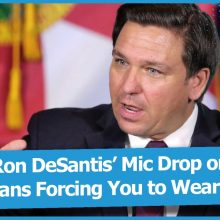 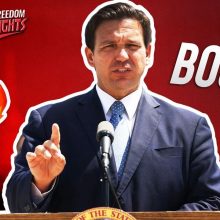