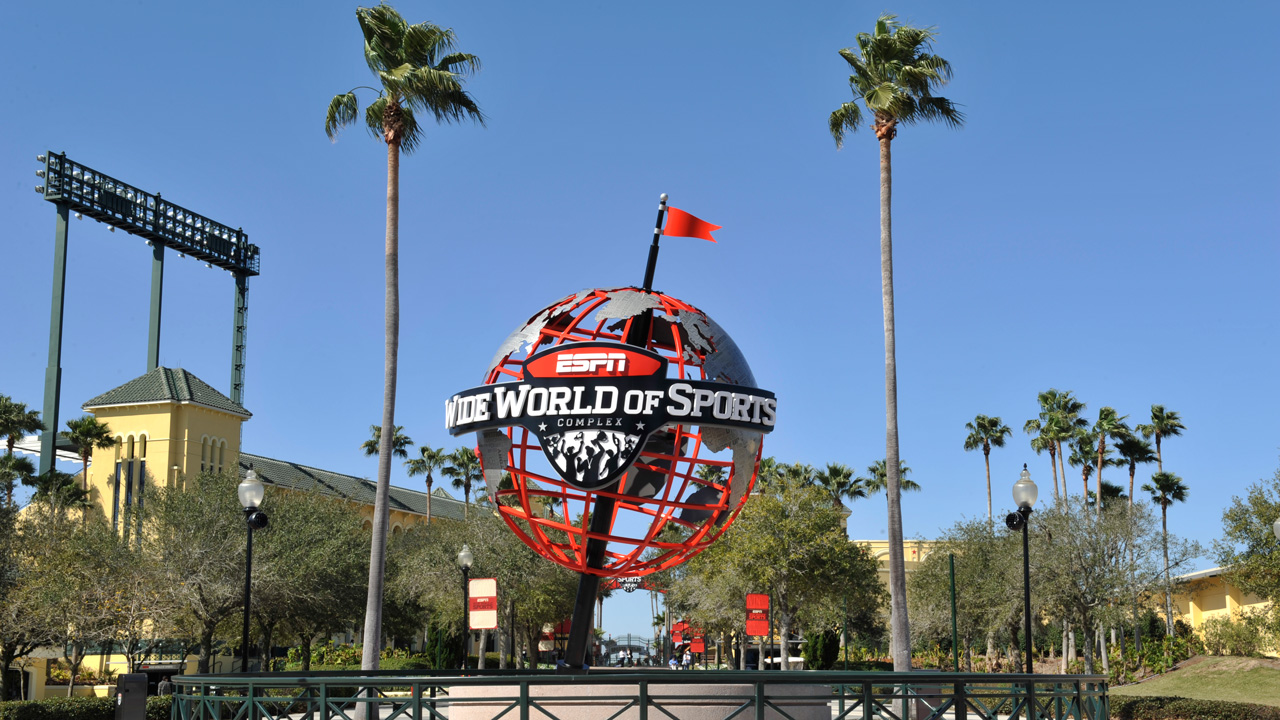 You go woke you go broke. Who would have thought just several years ago that ESPN would become an anchor around the neck of Disney. Businesses not focusing on their reason for existence will continue to fail.

ESPN went from slightly over 100 million cable subscribers in 2010 to slightly over 80 million earlier this year,” OutKick’s Ryan Glasspiegel wrote this week when the Disney news was announced. This affects every cable network. Cable news has been thriving in viewership for a number of reasons, but it is still facing the subscriber declines of the rest of the industry. The issue for ESPN in particular is that they have by far the biggest subscriber fees of anyone in the business.

This is the rough math: Between ESPN and ESPN2, the subscriber fees total about $10 a month. They’ve lost about 20 million subscribers, which is $200 million a month, which is about $2.4 billion a year in lost revenue.

When a business takes it eyes off of its purpose for existence, and under the pressure of wrongly hired SJWs that have infiltrated the company and demand their worldview is brought front and center in the dealings of a company, it’s only a matter of time before it starts to disintegrate.

The answer is to root out these people and get rid of them as quickly as possible, while going back to the reason you’re in business in the first place.

Disney and ESPN are finding it out the hard way. Owners of sports teams are as well. Don’t be one of them willing to destroy your business in order to pacify these people who will never be satisfied until they destroy everything you have. They aren’t builders, they’re wrecking balls with nothing else to replace the destruction that follows in their wake. 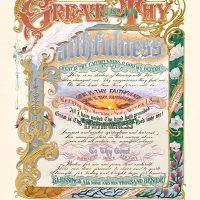