Why the Attack on Judge Kavanaugh Goes Far Beyond Roe v. Wade 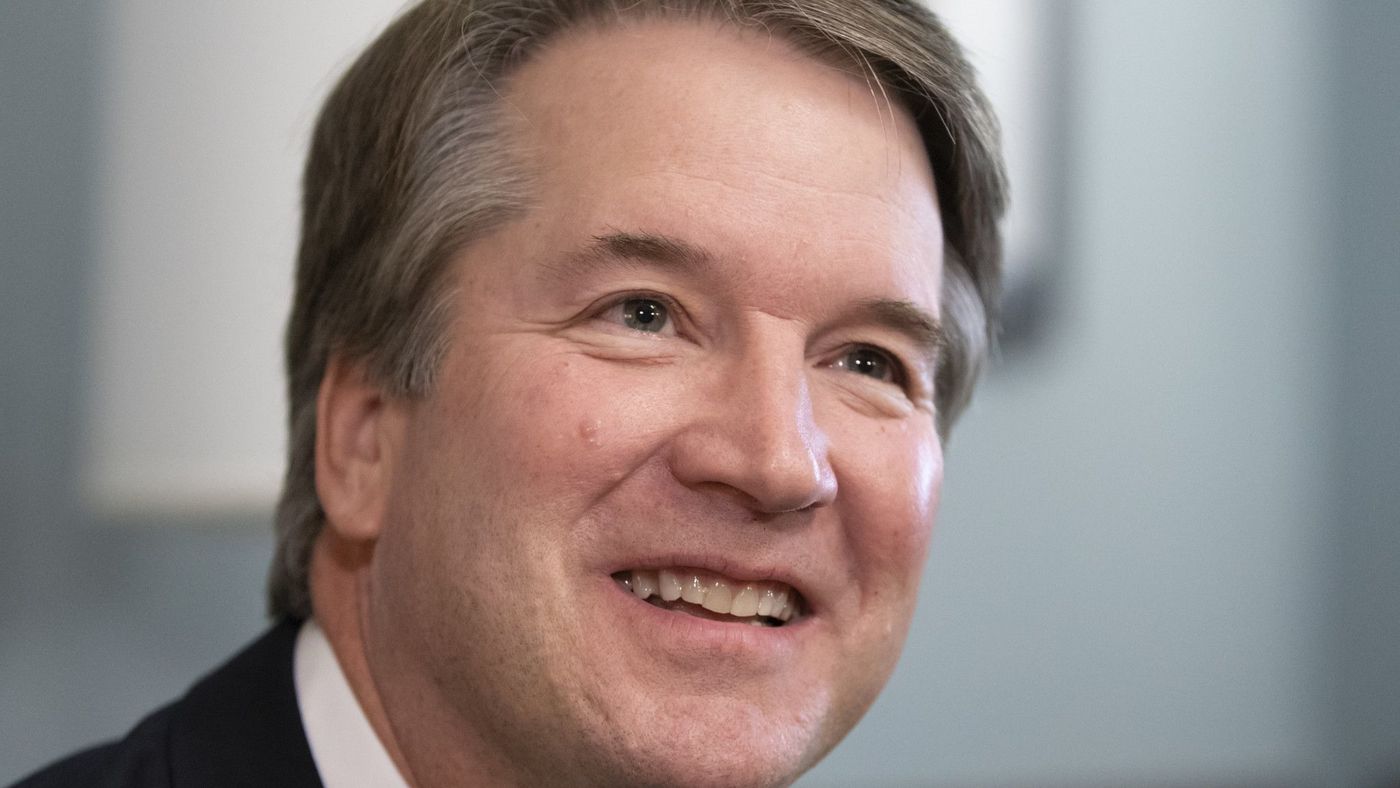 While it’s understandable why many conservatives and/or Christians come to the conclusion the attacks on Judge Kavanaugh are directly related to Roe v. Wade, the reality is it’s far more insidious and comprehensive than that.

Let’s face an uncomfortable fact. Does anyone really think Roe v. Wade wouldn’t be safe if Kavanaugh is confirmed? Does anyone truly believe it’ll be overturned anytime soon, if that’s how it plays out? I don’t believe so.

What I think most of those opposing abortion believe is, Kavanaugh is a good step toward that goal. That does have a ring of truth to it, but I’m sure the Democrats have no doubt Roe v. Wade will remain in place with Kavanaugh being a Supreme Court Justice.

If I’m right on that, and I believe I am, then the question must be asked as to why the brutal and vicious attack on Kavanaugh. The answer is the checks and balances that are still part of the political process in America remain in place, and the Supreme Court is the chosen mechanism of liberals and SJWs to force the end results of their beliefs and worldview on the majority of the population. In other words, it’s a way for the minority to rule and impose their will the majority.

Without a Supreme Court that will rule along with their agenda, it means their only means of legislating via the SCOTUS is removed from them. Considering the age of Kavanaugh, and quite probably another conservative judge afterwards, the left understands it could lose the ability to change things into their nefarious image if they lose this battle, for at least a generation.

This isn’t to discourage those that oppose abortion, as the appointment of Kavanaugh would likely result in some freedom to cut back on abortion rights at the state level. What I’m suggesting is it goes far beyond that to things like the imposed deviancy of men or women being able to use bathrooms of the opposite sex, among numerous other similar and outrageous behaviors.

The strategy and tactics of the left is now very obvious and easy to see. It needs to be understood that the attacks on Kavanaugh go far beyond abortion to all the anti-Christian practices that are being forced upon an unwilling but increasingly compliant population.

From the point of view of the left, this is an all-out war. They have nowhere else to go if a conservative like Kavanaugh is placed on the Supreme Court. It’s game over for possibly several decades. Who knows the inroads Christians and the right can make when their major weapon is taken away from them.

This is the battle that is being fought, and we need to understand it applies to all areas of life, not only Roe v. Wade, as important as that is.

The current battle delves into the core of the culture wars, and the all-encompassing attempt to criminalize what is healthy, beautiful and normal by the left, points to them implementing a hell on earth if we don’t continue to rise up and oppose this evil.

I’m completely confident we will win this battle and the culture war, but we have to understand it’s a war on all fronts in the minds of liberals and SJWs, and we need to treat it as such.

Even if Kavanaugh is a casualty of this particular battle, the next Supreme Court judge will be a conservative. We have to ensure that by coming out in droves in the upcoming elections. 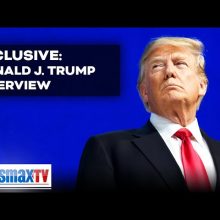 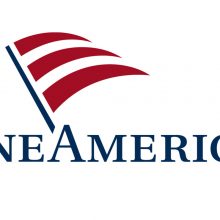 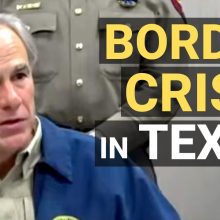