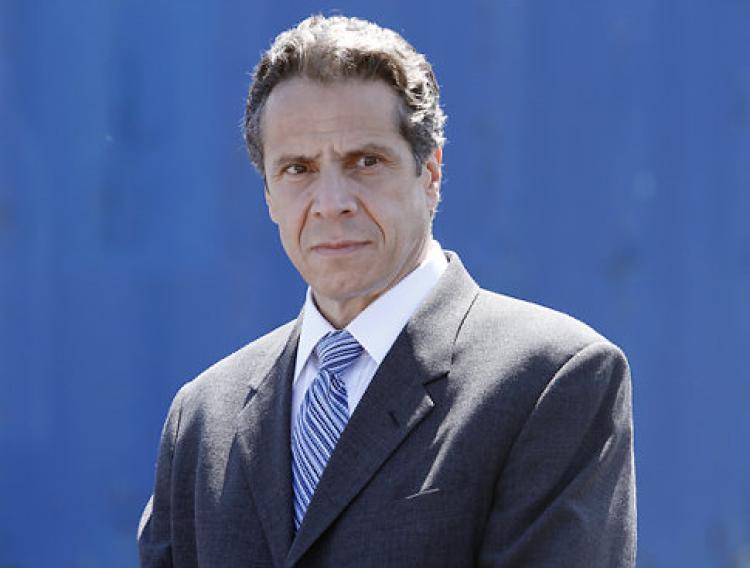 While the lies by the American Indian and his media allies have been proven to be obviously false, the question remains as to why it was hammered so strongly by the fake media.

I believe there were a couple of key reasons. The first was certainly an attempt to associate March of Life with a false racist narrative, based upon the right for these students and anyone else to wear MAGA hats. It could put the pro-life movement on the defensive if the media had been allowed to do so.

Another reason was to direct attention away from the many people participating in the March of Life, taking the focus off the ongoing murder of babies.

Last, I believe it was also a smokescreen for monstrous New York governor Andrew Cuomo’s signing of an abortion bill that allows the butcherous murder of children up to the time of birth.

Instead, we have a manufactured narrative of teenagers disrespecting a lying Indian man who attempted to provoke them to wrath, even while a group of blacks verbally abused them for a long period of time.

This is an attack on those opposing abortion under the guise of fake racism attributed to young kids that were minding their own business in their support of the right for babies to be born and not murdered. 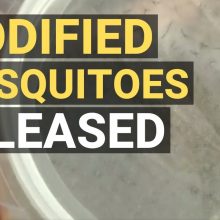 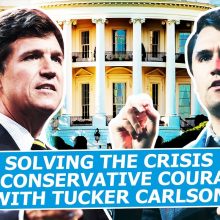 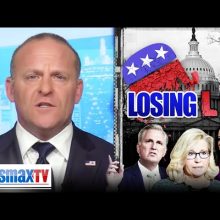