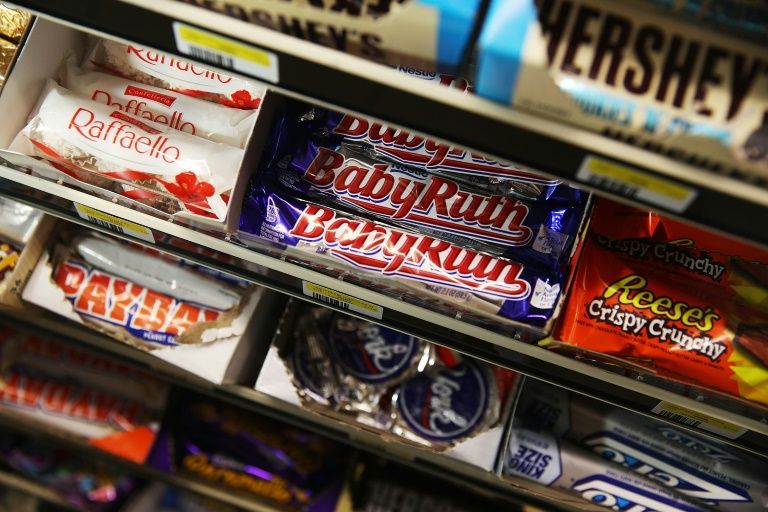 Book related to the article: “The Liberal Invasion of Red State America.”  How this could happen to us if we don’t understand the risks. California could be coming to your neighborhood next. Prepare accordingly.

The California cult strikes again, with the latest being the city council of Berkeley, CA unanimously voting to ban unhealthy food in checkout lanes. The obvious question going forward is, what else are they going to decide to ban.

Notice how it is framed, being called a “healthy checkout” ordinance. The totalitarian Berkley city council has the dubious distinction of being the first city in the nation to ban food and beverages they’ve decided are unhealthy.

But whether considered unhealthy or not, it’s not the business of anyone else what people eat, other than recommendations from doctors or nutritionists that a person can voluntarily embrace or not.

The ordinance will be put into effect in March 21, where large grocery stores won’t be allowed to have certain food items or drinks within a 3-foot radius of the checkout.

Included in the guidelines are that food that have more than 5 grams of added sugar or more than 250 milligrams of sodium per serving, won’t be allowed within the parameters mentioned above. That primarily means soda, candy and chips won’t be in the immediate vicinity of the checkout area.

This is obviously a trial balloon meant to gauge public opinion and reduce resistance to inevitable draconian measures in other areas of life. In California, I think it’ll be embraced without much if any resistance, because it’s being cloaked under the auspices of being related to health.

In an ominous statement, Berkeley Mayor Jesse Arreguín said this:

The checkout line at grocery stores has long been synonymous with kids begging mom and dad for a candy bar. Impulse buying at checkout contributes to high levels of sugar consumption in American diets, and we have to provide healthy alternatives to enhance public health and get a hand on epidemic levels of diabetes.”

His idea behind his words are dangerous. He thinks “we have to provide healthy alternatives to enhance public health.” The reasoning is in order to “get a hand on epidemic levels of diabetes.”

This is so disingenuous that it can’t be taken seriously. Does he really think any thinking person believes removing specific food and drinks from around a checkout area will reduce diabetes? We know he doesn’t. This suggests many more restrictions in the months and years ahead, once people get used to complying without resistance. Still think being forced to wear masks are a good thing? It’s social conditioning leading to even worse control of our lives.

If you don’t believe that’s true, look at what Councilwoman Harris associated it with: COVID-19. Not only that, but also connected it to raise and low income communities.

COVID-19 is killing more people of color, as well as low income communities who also suffer from diabetes and heart disease.

The Council apparently decided to ride the coattails of fear and take the opportunity to tie the legislation with health risks during the “national health emergency.”

“The Healthy Checkout program is another important first for Berkeley, and a huge step forward for the health and well being of Berkeley residents,” Berkeley’s Vice Mayor Sophie Hahn said

Again, this is far from the end of what these food police have in mind. It’s going to get far worse in the future, and people are being trained now to accept these types of laws for the sake of health. It is about nothing more than controlling the lives of other people.

This follows on the footsteps of the Governor of California deciding to ban new vehicles that use gasoline by 2035. These people that want to be our masters will stop at nothing to take over our lives if we allow them to.

It’s possible that this will be legally challenged and struck down, but in California, it’s impossible to know how things like this will work out.

This is inevitably leading to laws and ordinances being made that will attempt to take away our right to bear arms in the U.S., which in turn, if we were to comply, would lead to the destruction of those on the right; especially Christians. Never comply with any law made that attempts to make you turn in your guns, to do so would be to participate in our own destruction.

Remember the woman that was watching he son play football in an outdoor stadium, and even though she was in compliance with the laws of Ohio associated with mask, she was arrested, put in handcuffs, and taken to jail. The laws of Ohio clearly state that a person doesn’t have to wear a mask if they’re sitting with members of their family, while maintaining a six-foot distance from others.

This young woman was obviously adhering to the laws, and yet was told by a cop she wasn’t allow to sit there without a mask. 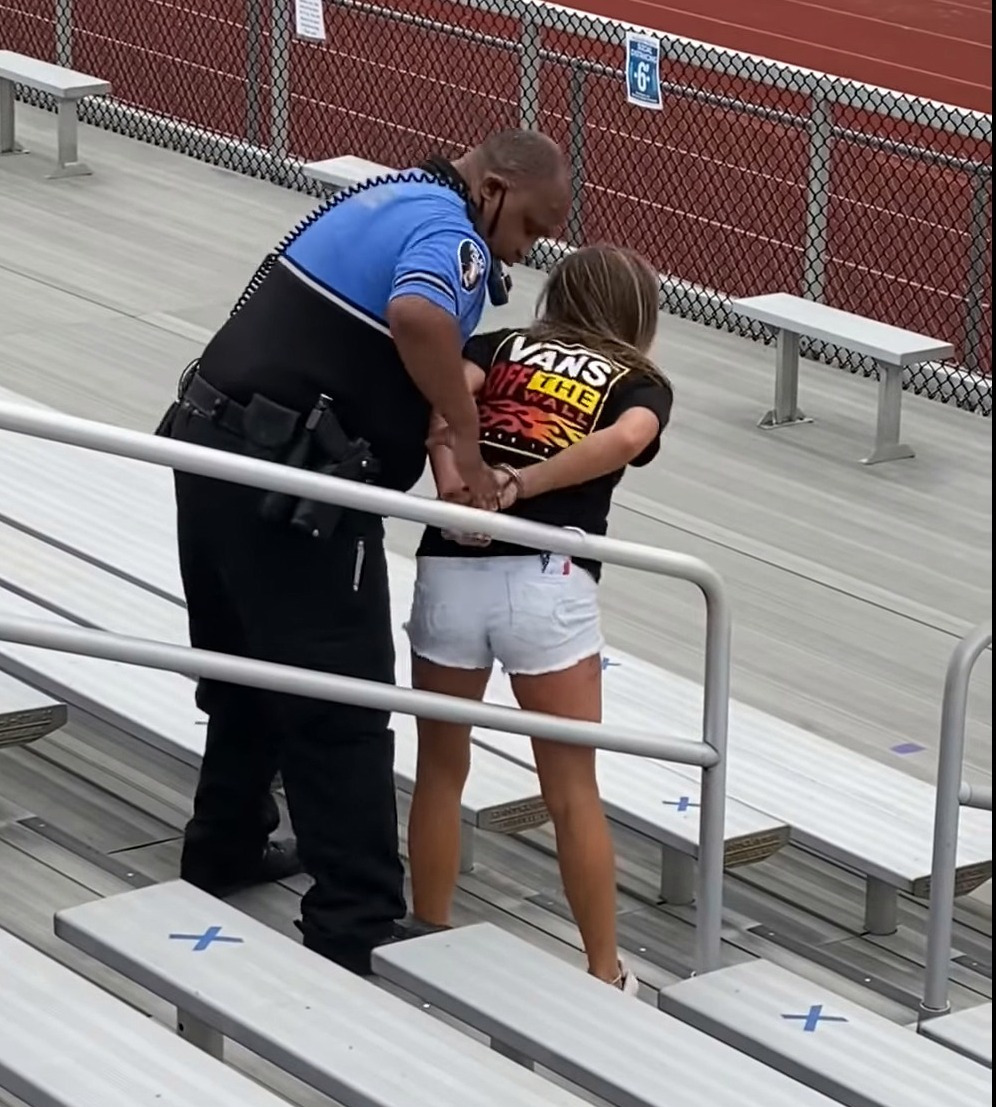 There are many more similar stories that could be told, but the point is that these government officials aren’t going to stop attempting to take away our freedoms if we don’t continue to oppose them.

Always keep in mind that initially, the government is going to spin whatever they’re attempting to do as something for the good of the people and society. That reduces resistance and gives the impression of being reasonable. This socializes many people into being lethargic, and since the laws are introduced incrementally over time, it doesn’t have the sense of taking away our freedoms.

We must understand that outside of the laws of God revealed in the Bible, governments and government officials have no authority to impose laws and ordinances on us that take away our right and responsibility to choose how we want to live – including what we want to eat.

With the invasion of millions of migrants that don’t have any interest in our values or way of life, and liberals moving from the hell-holes they created and bringing those same worldviews and practices to red states, we need to prepare to battle against these enemies of ours that are intent on destroying what’s left of America.

There is no doubt Christians are considered the major obstacle to that takeover. Already most mainline denominations have been infiltrated and converged, which is why the so-called liberal leadership now in charge, issue non-Biblical and wicked statements and declarations that oppose Jesus Christ and those who embrace and walk in obedience to His laws and commands.

For a look at some of the statistics affecting America, a good book to read would be “The Liberal Invasion of Red State America.”

While it doesn’t offer much in the way of solutions, it does provide some chilling statistics as to what has been happening to what have been conservative states in America.

Don’t despair over this. All of this can be overcome, but we first must understand the tactics being used to undermine Christianity and freedom before we figure out a plan to resist and overcome it.

The major thing to understand is we shouldn’t be intimidated by the tactics of calling us racists, homophobes, or any other of the pejoratives used to silence us. In fact, for the most part we can safely ignore them, and continue to speak and live the truth.

Finally, no matter what happens or who rises to power, never give up your guns.

For that reason, all of us should vote for Trump so he can stave off our enemies for another four years, as we develop a strategy and develop tactics to not only resist our enemies, but defeat them. 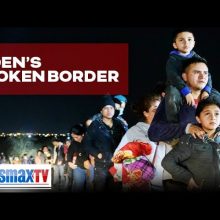 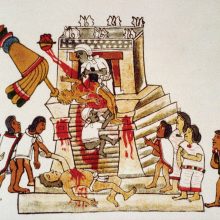 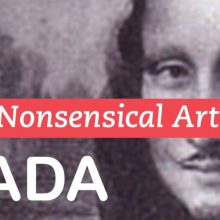