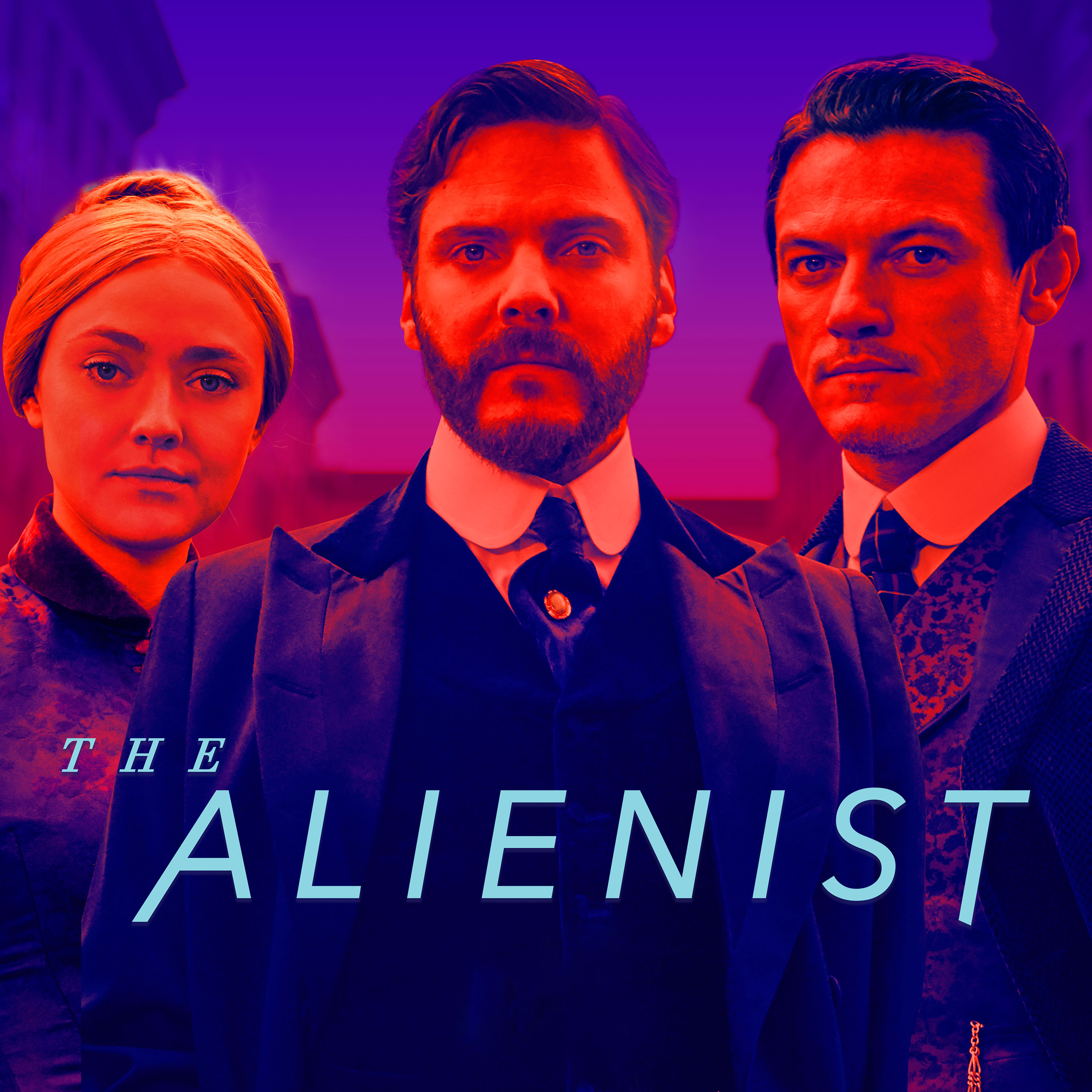 Extraordinary story of the victim of pedophilia and incest.

After hearing about TNT’s “The Alienist” and its TV series about young boys dressing as girls and selling themselves to adult men, I decided to take a look at it to see what it was all about in regard to it promoting it as normal behavior. It was even worse than I thought it would be.

Not only was the subject matter disgusting, it was presented in such a way that made it appear to be normal, even when the time period of the narrative was in the latter part of the 19th century.

The storyline entailed a brothel of young boys being dressed up as girls, and a serial killer starting to target them one at a time. Interestingly, the days of the deaths were discovered to be based upon what was called in the show – “the religious calendar.” What it meant was specific days some Christians consider holy throughout the year.

While I wouldn’t recommend watching this disturbing, dark series for any type of entertainment purpose, it is worth watching to see how Hollywood continues to position deviant, sick behavior as being normal.

What “The Alienist” does is present the brothel of boys dressed as girls in a manner that selling themselves to men isn’t even broached as a subject. It’s portrayed as nothing out of the ordinary, and acceptable as a way of life in the story.

When the boys aren’t “working,” they are seen to be playing around and doing regular things as if their lives were part of a happy, healthy family with a mom and dad involved with their lives.

The story focuses on the killer of course, but the background is the strange acceptance of the brothel life of the boys as nothing unusual. None of the adults in the series are shown to be concerned about the boys selling their bodies to men, or the men buying their services.

Rather, the concern is only with the fact someone is targeting them for death. This is the duplicity of the show. Not many people wouldn’t want a killer of children caught, but in real life, most people wouldn’t want to see boys being sold to men for pleasure either, or the men blatantly walking around society as if it was a meaningless act.

Also sick was a scene where one of the men visited the brothel in order to find clues as to who the killer was. He was paralyzed temporarily after being drugged, and ended up in a room where some of the boys then raped him.

The conclusion is these boys weren’t any different than the men they were having sex with, and were just as aggressive and prone to these types of acts upon another person if they were given the opportunity. What it implied was there is no victims when it comes to sex between men and boys.

Even worse, after the man woke up and went his way, his character acted as if it was a meaningless experience. Only a sick mind could tell a story in this way. This suggested we should all just accept it when we’re raped in any manner.

Another disturbing part of the narrative was one of the lead investigators in the murders, who was a psychologist. Strangely, he’s enamored with the type of mind that would involve being a serial killer, but there is nothing in his mind that is concerned with why the people in the area weren’t outraged by the brothel itself and what was going on there.

Again, the point is the writers wanted to reveal the sickness and evil of the serial killer against boys that dress as girls and sell themselves for sex, but not the exploitation of those same boys by adult males. That was considered a non-issue in the story.

The point is there wasn’t even the suggestion the boys needed to be delivered from the pedophiles and the life in the brothel, but only from the serial killer. In other words, being killed involves victimhood, but being forced into selling their bodies to adult men doesn’t.

What the writers did was to present the serial killer in such a brutal way as to make the life in the pedophile-serving brothel as mild in comparison. It made the horrid abuse of the boys seem tame in comparison.

There is no way to draw any other conclusion than this was a deliberate attempt by the writers to make transgenders and pedophilia as being normal behavior. This is why it was almost completely ignored in the show as being anything other than a backdrop to the attempt to capture the serial killer.

My conclusion is the brothel of young boys being sold to men was just as dark and evil as was being the victims of a serial killer. To offer it as a contrast was in order to make the underlying lifestyles of those participating in the acts nothing to be concerned with.

Also, the idea that the men buying the sexual favors of the boys weren’t considered monsters either, was probably the most disturbing element of the story.

In the end the killer is discovered and dealt with, but the pedophiles and their exploitation of the boys went on as before. Only the sick minds that dwell in the increasingly dark entertainment industry and Hollywood could make this appear to be somewhat of a happy ending.

Again, I wouldn’t recommend for anyone to watch this for entertainment value, as there is none there. But if you want to see how Hollywood can try to hide its obvious agenda in plain site, it’s worth looking at.

That said, keep in mind this is an extremely dark story, and it could be very disturbing to many people.

This victim and eventual overcomer of incest and pedophilia shows the extremely dark side of the abuse, and why there is no excuse for the Alienist to portray it as normal for the young male victims in the story.