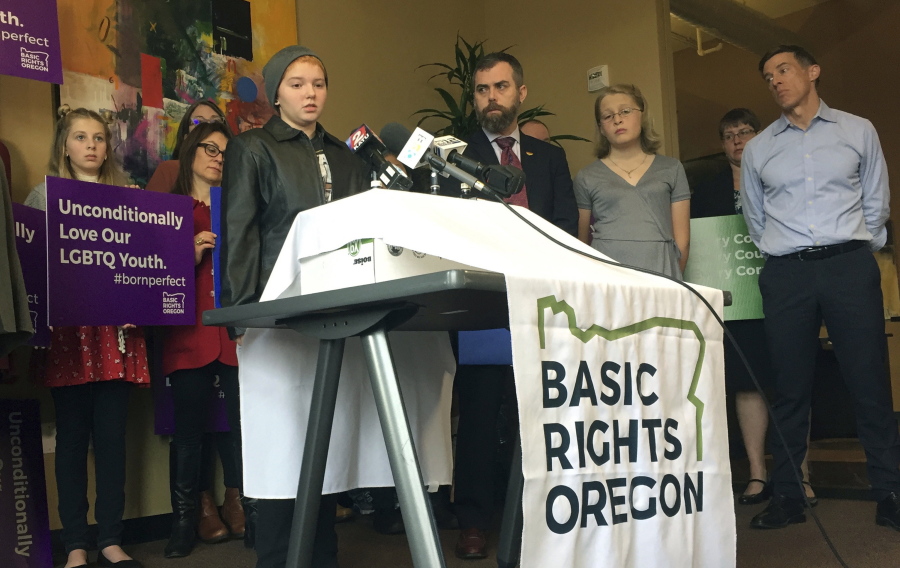 An evil judge in Oregon has decided it doesn’t matter what the real male and female students of the school think about a person of the opposite sex pretending to be a male or female, being legally allowed to shower with whoever they want to.

The morally corrupt U.S. District Court Judge Marco Hernandez concluded “gender” is a person’s “subjective, deep-core sense of self as being a particular gender.”

A “transgender boy is therefore a person who has a lasting, persistent male gender identity, though that person’s sex was determined to be female at birth.”

This is playing God. The idea that a judge can rule a person has to surrender their privacy, especially in relationship to their body, is a form of sexual abuse. This judge should be charged with aiding and abetting sexual deviants with severe mental illnesses. To treat the mental illness as normal is to reinforce the behavior, resulting in the civil rights of the students being torn from them.

Worse, the principal said the judge ““informed them that all facilities may be used by any student regardless of biological sex.”

This is where the parents, principal, board of education, Christian leaders, and others must take a stand. Use the media, file lawsuits, refuse to allow this to go forward, get a petition to remove the judge if your state allows it.

Some may think this is the end of the battle and couldn’t get worse, but there is still a long way to go in regard to the perverse minds of the godless SJWs and liberals before their evil imaginations are satiated, if they ever are.

They won’t ever be satisfied, so it’s far best to take a stand now than to wait until it’s too late. The life of our children, grandchildren, grandparents, spouse, friends and Christians are at stake. It’s past time to strike back, and strike back hard and with the only mindset being that of victory and unconditional surrender on the part of our enemies.

We are to obey God rather than man.

Also, don’t be taken in by those using these mentally ill young people as propaganda props or the equivalent of human shields, in order to keep those opposing the evil from speaking out clearly and strongly, or taking action against these dark decisions.