The Warrior Christian Bard: Our Enemies’ Defeat is Inevitable

Than to bow as slaves to the global elite,
laying prostrate at their brutish feet.

We say no to this freedom heist
choosing instead the Lord Jesus Christ.

As one we stand from the greatest to the least
fighting the mandates of the D.C. beast.

His false prophet attempts to give him power
making up lies in this dangerous hour.

He’s willing to go to any length
to support the narrative and give it strength.

Although they think they’ve already won
it’s nothing more than a wishful pun.

There’s only one end for these men of deceit
they’re going to go down to total defeat. 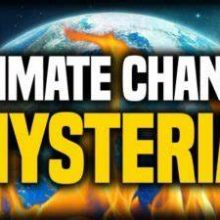 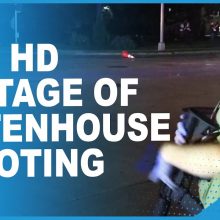 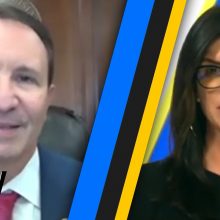