The Trumpslide is Coming – Biden is Finished 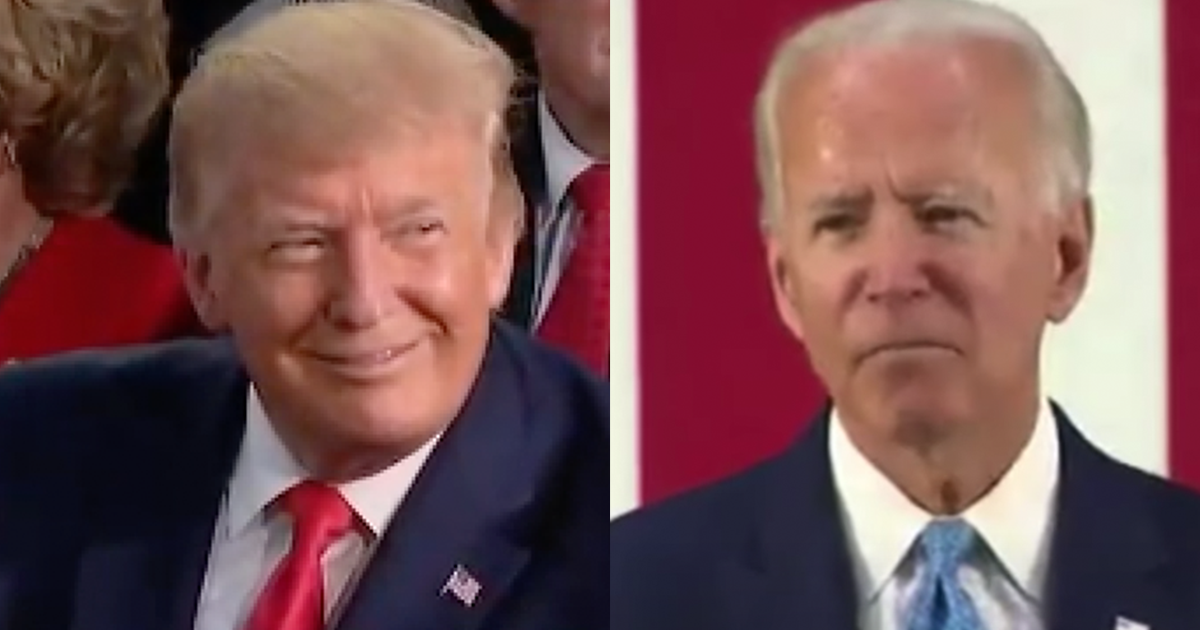 What more can be said? The crushing of the Democrats is near at hand. In the coming days you’ll start to see the polls start to be more in favor of Trump.

The Democrats have only managed to register close to the same number of voters as they did in 2016, while Republicans are at record levels in battleground states.

Also, a large number of Democrats have clearly stated they’re voting for Trump. Biden is going to get crushed.

The Democrats plowed ahead with their ludicrous notion that everybody hates Trump so much that they’ll elect a potted plant to get rid of him.

So the Democrats ran a potted plant.

Some of the many reasons Biden is going to get handily defeated:

* Biden’s platform is full of leftist radicalism that will destroy the country.

* Biden says we must elect him to learn his positions.

* Radical leftists refuse to give us a moment’s peace unless we surrender.

* The Democratic party is calling for the political, economic, academic, judicial, legal, historical, and social extermination of an entire race.

* The Democrat media is calling for the censorship of political dissent.

* Democrat surrogates are calling for the abolition of the police.

* Democrats are calling for the effective abolition of gun ownership.

* Democrats are calling for the US to become a self-sustaining, all-encompassing ecosystem of leftist policies.

Do make sure to go out and let your vote be counted. Don’t get passive because of the inevitable victory. It’s inevitable if we all go out and vote.