The Tree of Life in New Jerusalem 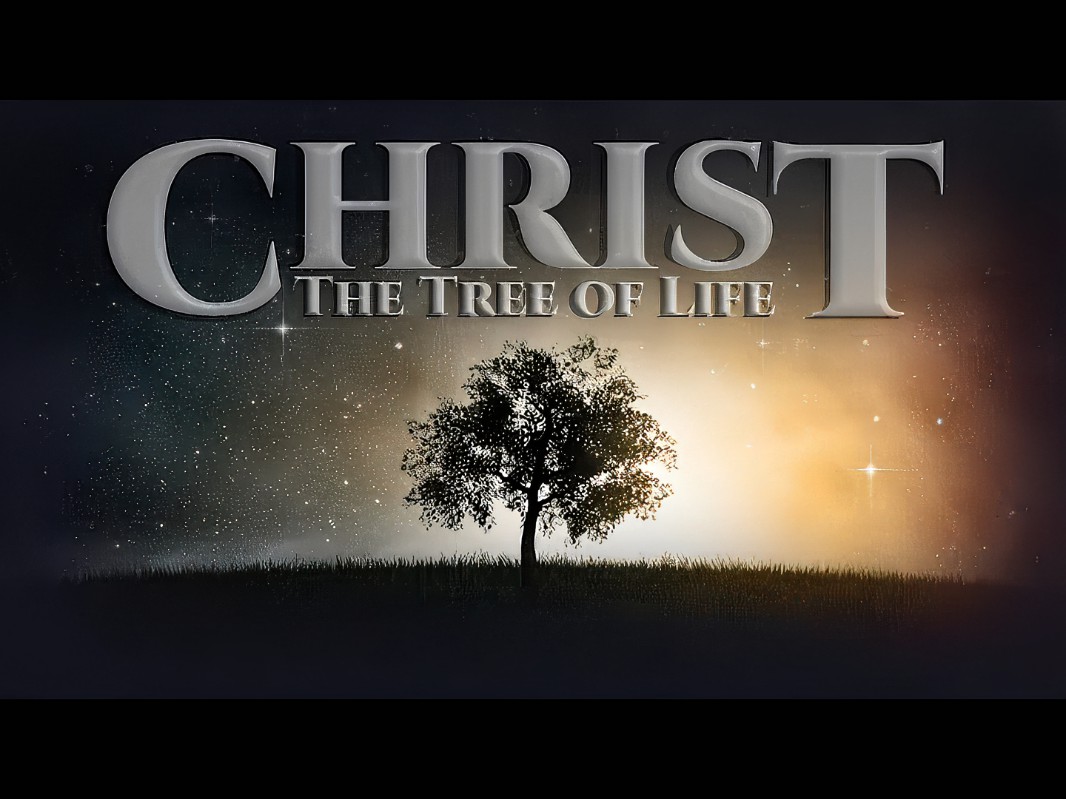 1 And he shewed me a pure river of water of life, clear as crystal, proceeding out of the throne of God and of the Lamb.

2 In the midst of the street of it, and on either side of the river, was there the tree of life, which bare twelve manner of fruits, and yielded her fruit every month: and the leaves of the tree were for the healing of the nations.

3 And there shall be no more curse: but the throne of God and of the Lamb shall be in it; and his servants shall serve him:

15 I am the true vine, and my Father is the husbandman.

3 Now ye are clean through the word which I have spoken unto you.

7 If ye abide in me, and my words abide in you, ye shall ask what ye will, and it shall be done unto you.

8 Herein is my Father glorified, that ye bear much fruit; so shall ye be my disciples.

Since New Jerusalem, as described in the last two chapters of the Bible, is the revelation of the purpose of God in relationship to the big picture, it is vital that we understand what the foundations of His purpose is, so that we may cooperate with Him in it.

To that end, I’ve been writing about that recently, including my article called ‘The Throne of God and the Lamb: The Way to Victory’, and ‘God’s Mighty River of Life and what it Means‘. In this article I want to focus on the Tree of Life and its significance in the foundations of our faith.

First, we need to understand that New Jerusalem is not something waiting to come down out of heaven in the future, but rather, was identified as being believers in Christ, as recorded in Hebrews 12:22-24.

23 To the general assembly and church of the firstborn, which are written in heaven, and to God the Judge of all, and to the spirits of just men made perfect,

24 And to Jesus the mediator of the new covenant, and to the blood of sprinkling, that speaketh better things than that of Abel.

While this is definitely New Jerusalem coming down out of heaven, at the same time it is being worked out gradually into the earth as God continues to sanctify His people throughout this age.

The Tree of Life

The Tree of Life is obviously Jesus Christ, and as He is described as the Tree of Life in Revelation 22:2, He fills New Jerusalem with His person, as signified by being on both sides of the River of God and the golden street.

From John 15:1,2, we are told what type of tree that is, which is a vining tree; He is the vine and we are the branches. So when considering the Tree of Life in New Jerusalem, it needs to be understood that it’s a tree that is vining back and forth throughout the city. In other words, the city is filled with the person of Jesus Christ as represented by the imagery associated with a vining tree.

As for the leaves of the tree, they are the believers in Christ, and since they abide in Christ, they produce fruit on a monthly or consistent basis, which provide healing or health to the nations.

For those that produce fruit, God purges or prunes the branches so that they produce more fruit. The implication is, the more fruit we produce the healthier the nations will be.

This is another way of speaking of the process of sanctification we go through while living in these bodies. For those that refuse to be sanctified, they are cast out.

John 15:8 states that the Father is glorified in our bearing much fruit, which again, means the nations are increasingly walking in obedience to the purpose of God for creating them. It is the criteria which defines whether or not we’re truly His disciples.

It is my belief that the Tree of Life is revealed separately from the throne and river in New Jerusalem because it reveals that we are to conformed to the image of Jesus Christ, not only in ruling and reigning with Him in this life, but also in embracing all of His characteristics.

These characteristics are usually defined in lists in the New Testament, such as the fruit of the Spirit, the so-called ‘love’ chapter of 1 Cor. 13, the definition of wisdom in the letter of James, among other portions of Scripture.

All of this fills New Jerusalem and is what is coming down out of heaven. As we are increasingly conformed to the image of Jesus Christ, which is the eternal purpose of God, the results will be healthier and healthier nations, to the glory of God. this will incrementally fulfill the Great Commission given to us by Jesus Christ, teaching the nations His laws and commands, and that they are to be obeyed and adhered to, even as we and they grow in all aspects of His character.