The State is Only One of Many Governments 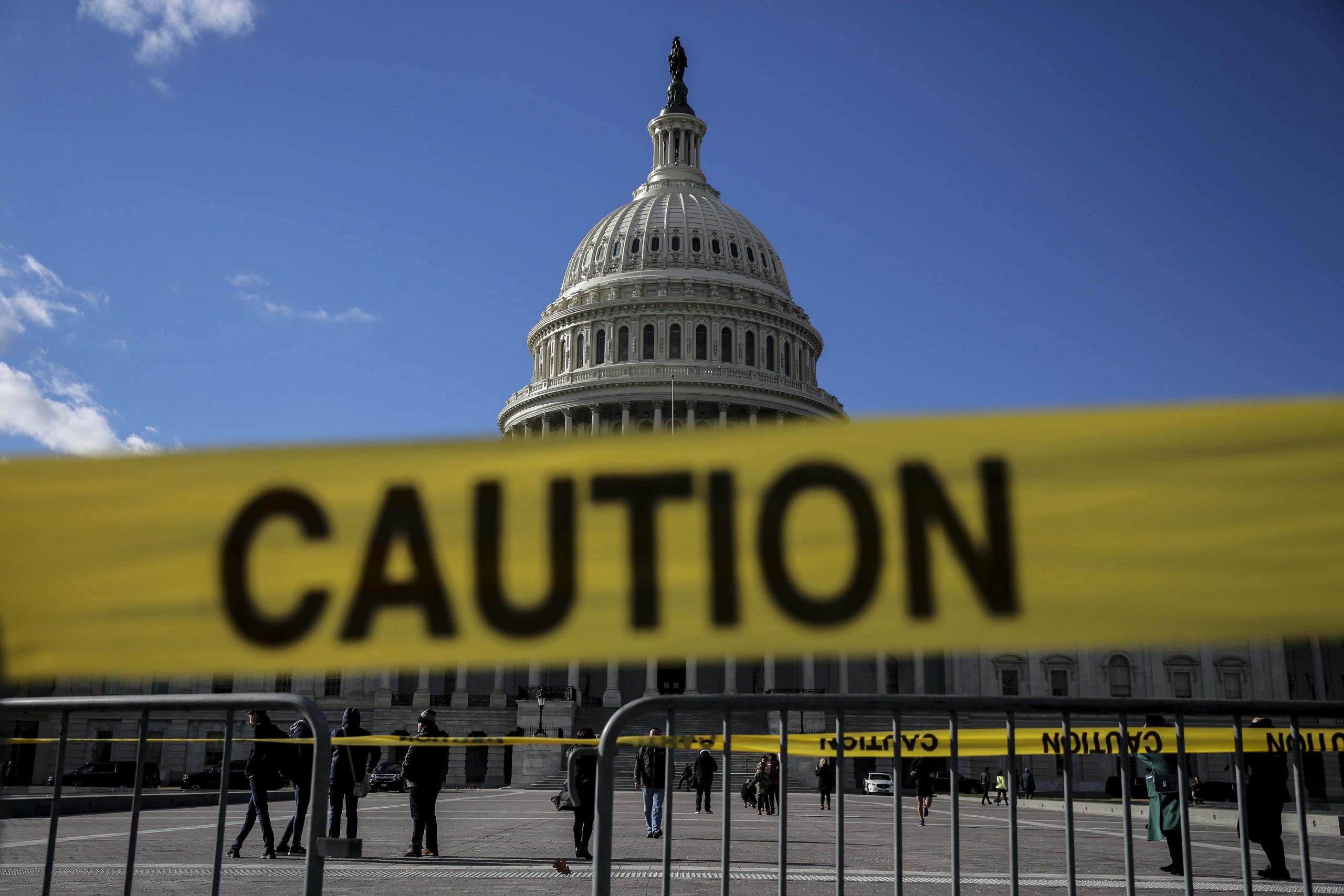 Most people, including Christians, identify the state as ‘the’ government, when in fact it’s only one among many governments.

For example, at the individual level there is self-government, which is without a doubt the most important form of government there is, because self-government eventually extends to all areas of life, creating what we think of as society.

On the other hand, those that don’t govern themselves transfer that authority to the state, which is part of the problem we face today, when it grabs more power than God and the Bible allow it to have.

Alongside of self-government is family government, which is the foundation of any society, assuming it’s built on the truth. How the family goes, so goes a locality and nation.

According to the Bible, the state’s sole purpose is to minister justice; it has no other purpose. To go beyond that is an attempt to wrest government away from other governments and centralize it in a way that increases power beyond its God-given boundaries. That’s a large part of the problem we face today, and will continue to face until we take back governance from the state that it has no business in.

This is a major reason self-government is so important. It doesn’t look to the state to fix its problems, but instead finds ways to solve problems outside of the state. Looking to the state as a healer and first resort produces the monstrosity we face today.

From there we look to the family, the church, business and various charities as the means to deal with the challenges we must overcome in this generation.

We must change our way of thinking to embrace a plurality of governments in this world, rather than thinking in terms of the states as synonymous with government. It’s only one of many. 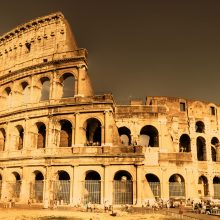 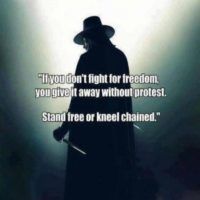