The Powerful and Compelling Freedom and Responsibility God Has Given Us 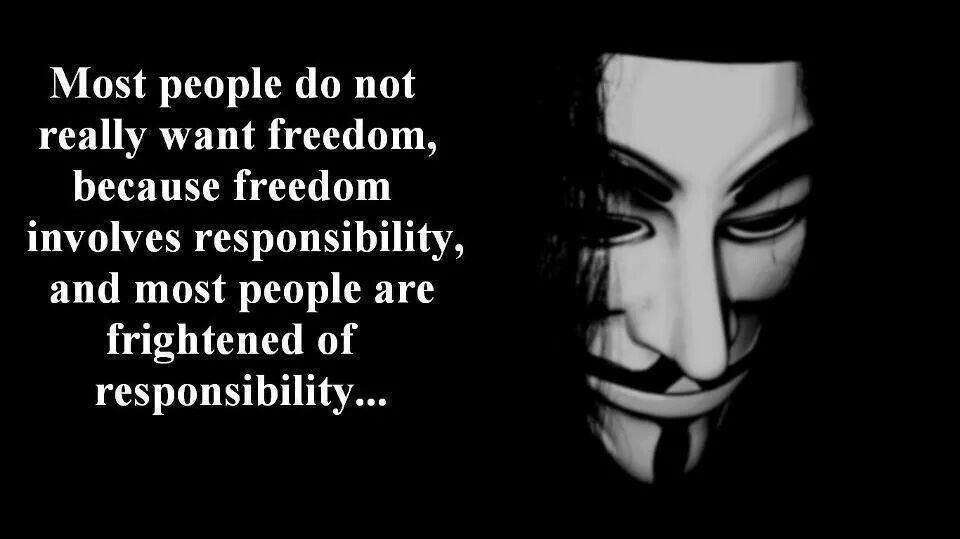 In ‘The Secular City‘ by Harvey Cox, he uses the terms Law and Gospel in interesting ways (P. 46). He’s not using them, in the case of the Law, with the idea of walking in obedience to God’s commands, but rather, in regard “to the tension between bondage to the past and freedom for the future.”

He goes on to say this: “Man cannot live without Law, but when Law becomes wholly determinative, he is no longer really man.”

What he means by determinative there is that if law is all that man is defined by, he’s not a total man; at least that’s how I understand his words.

I agree with that assessment when filtering it through the image of God, which also includes His character and having dominion, along with obedience. If all we did was deal with obedience to God’s laws without taking into account being formed to His character, while exercising dominion, life would be unfulfilling because we’re to engage with all aspects of His image as it relates to being conformed to the image of Jesus Christ, which we are told is the eternal purpose of God; it was what God had in mind before the creation of the world.

On the other hand, when Cox uses the term Gospel, he defines it as that “which frees us to decide for ourselves.” (P. 47) He considers this understanding of the Gospel as providing “choice and answerability.”

While he gets somewhat creative in the book with the definitions, I include it for this article because they do point to a truth that I haven’t known a lot of Christians to understand concerning the interplay of the parameters of the law with human freedom.

For example, much of what Cox talks about in relationship to the negative aspects of Law as it applies to human beings, is really how it’s revealed in Colossians 2:20-22:

20 Wherefore if ye be dead with Christ from the rudiments of the world, why, as though living in the world, are ye subject to ordinances,

22 Which all are to perish with the using;) after the commandments and doctrines of men?

In other words, his idea wasn’t so much concerning the laws of the Bible, but the laws of man made up to pressure a level of conformity with one another. This is important in our day because of the increasing pressure to conform to the narrative spun by leftists and SJWs.

This leads me to the purpose of this article, which is to show from the scriptures that while God created legal parameters to live within via His laws and commands, He also left room for mankind to operate creatively within those parameters.

18 And the Lord God said, It is not good that the man should be alone; I will make him an help meet for him.

19 And out of the ground the Lord God formed every beast of the field, and every fowl of the air; and brought them unto Adam to see what he would call them: and whatsoever Adam called every living creature, that was the name thereof.

This is a simple concept. God has laws in place He expects us to obey, while at the same time He leaves room for us, within the parameters of His laws and commands, to exercise creative dominion. Adam did this by naming or classifying the animals.

What this generates in His people is the combination of obedience and responsibility. The laws of God aren’t burdens, but boundaries within which we can creatively work to fulfill our purpose while on planet earth. This is what true liberty for mankind entails.