The Only Revival We Ever Need 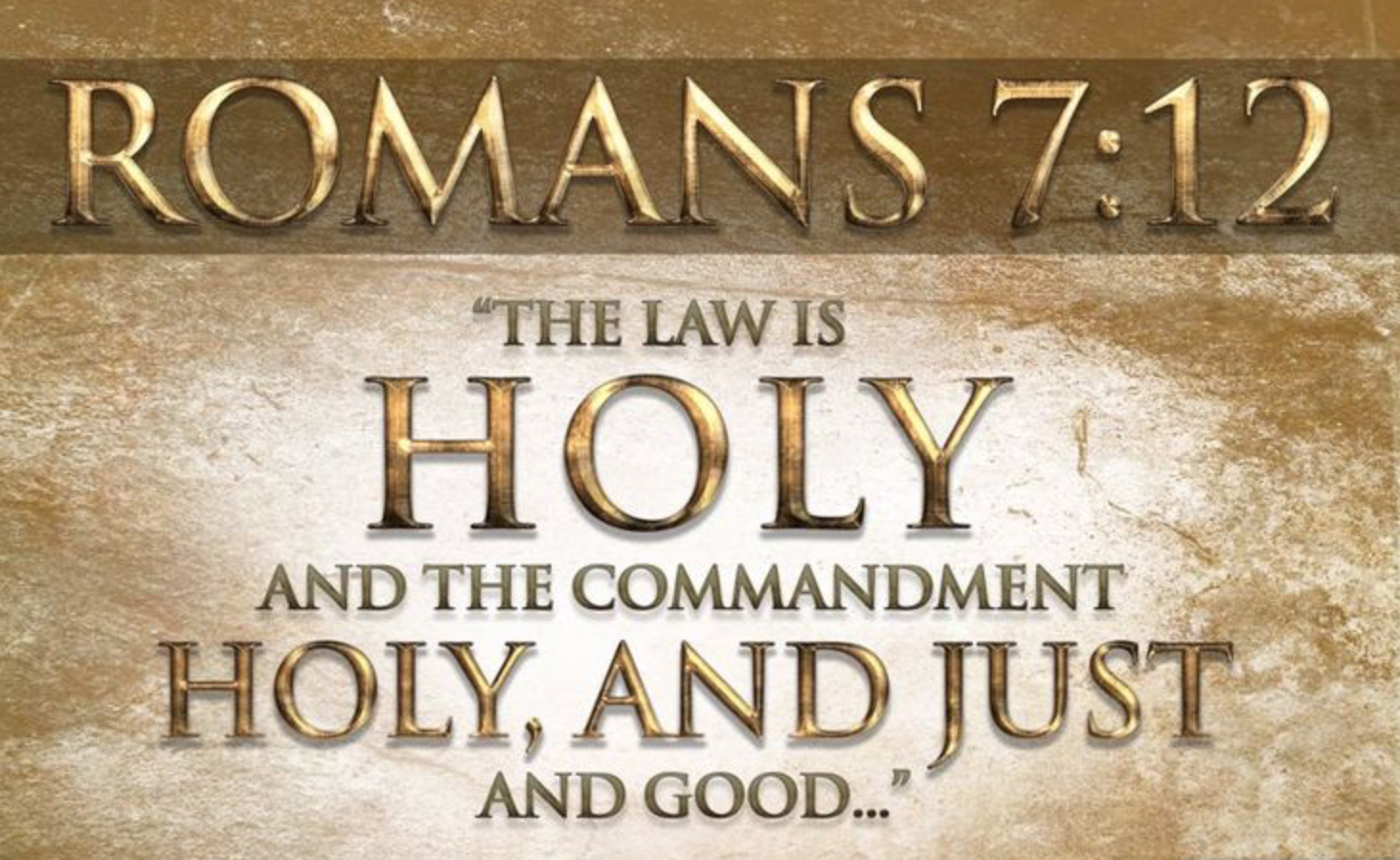 8 And Hilkiah the high priest said unto Shaphan the scribe, I have found the book of the law in the house of the Lord. And Hilkiah gave the book to Shaphan, and he read it.

9 And Shaphan the scribe came to the king, and brought the king word again, and said, Thy servants have gathered the money that was found in the house, and have delivered it into the hand of them that do the work, that have the oversight of the house of the Lord.

10 And Shaphan the scribe shewed the king, saying, Hilkiah the priest hath delivered me a book. And Shaphan read it before the king.

11 And it came to pass, when the king had heard the words of the book of the law, that he rent his clothes.

3 And the king stood by a pillar, and made a covenant before the Lord, to walk after the Lord, and to keep his commandments and his testimonies and his statutes with all their heart and all their soul, to perform the words of this covenant that were written in this book. And all the people stood to the covenant.

31 And the king stood in his place, and made a covenant before the Lord, to walk after the Lord, and to keep his commandments, and his testimonies, and his statutes, with all his heart, and with all his soul, to perform the words of the covenant which are written in this book.

32 And he caused all that were present in Jerusalem and Benjamin to stand to it. And the inhabitants of Jerusalem did according to the covenant of God, the God of their fathers.

33 And Josiah took away all the abominations out of all the countries that pertained to the children of Israel, and made all that were present in Israel to serve, even to serve the Lord their God. And all his days they departed not from following the Lord, the God of their fathers.

When most Christians think of in regard to revival, is usually considered a period of emotional response to God that appears to generate change in the lives of the people effected by the experience.

While that’s true in general, historically these emotion-driven “revivals” tend to leave little long-term fruit behind them after the feelings associated with the revival dissipate.

There are of course some people that have a long-term change in their lives that confirm their genuine faith in Jesus Christ, but overall, these types of revivals have very little impact on the people or nations of the earth. That needs to change.

The only type of revival we need or should pray for

Most people when praying for revival are thinking in terms of generating a renewed interest in God by those professing Christ, or a move of God that attract unbelievers to Jesus.

On the other hand, a Biblical revival brings believers back to repentance and obedience to God’s laws and commands first. When that happens it usually overflows into the world, causing a significant number of unbeliever to come to saving faith in Jesus Christ.

The problem is, once people are awakened to an interest in Jesus Christ, there is little in the way of a teaching framework that provides them with the insight into what God’s expectations are of them and how to apply the bible to their lives in a practical way in all areas of life. In other words, the laws of God revealed throughout the entirety of the bible are not included in their instruction, to the detriment of existing and new believers.

When examining the scriptures concerning Israel in the time of the judges, kings and prophets, it’s obvious that what we think in terms of a revival was nothing more or less than a call for Israel to repent of its sins and return to obedience to God. What is true back then remains true to this day, which is why that is the only type of revival we should pray for or expect. Nothing else will provide the foundation for Christians to successfully build the kingdom of God on earth.

We of course must retain the fact that there is no justification before God outside of the work of Jesus Christ on the cross, while at the same time acknowledging that the moral laws of God are based upon His very nature, and so are of eternal essence. As Jesus stated: he didn’t come to abolish the law, but to fulfill it.

Throughout the entirety of the New Testament the writers draw from the moral law God delivered to Moses on the mount to teach the church. I mention the moral aspect of the law because Jesus fulfilled the ceremonial aspects of the law, so those practices have been laid aside even though the reality they pointed to remain to this day, and forever.

The book of the law in the house of the Lord

Once again, as in the time of Josiah, we need to find the book of the law in the house of the Lord; not lying their unused and forgotten, but learned and obeyed by the followers of Jesus Christ, and then taught to our families, and ultimately, to the nations, as Jesus commanded in what we call the Great Commission.

As Josiah did as the leader of Israel, we Christians must also stand to the covenant of the Lord. This is the revival God has always called for in times of spiritual declension and disobedience, and it’s the only revival that is called for in this generation and the generations to come.

We are called to adhere to the covenant God has made with us, first repenting of our sins and trusting in Jesus Christ, and from there, as the Holy Spirit has placed the law within us, study the scriptures to discover the full meaning of that; obeying it, and as mentioned earlier, teaching the nations to do everything Jesus Christ has commanded us to do.

First we are to model obedience to God’s laws ourselves, teach them to our children, grandchildren and the church, and from there teach the nations to do the same.

All Christian leaders and churches should work on learning, obeying and teaching the moral laws of God as revealed throughout all the Holy Scriptures.

There needs to be a body of teaching developed that provides the church with the resources needed to teach the laws of God and how to apply them to all areas of life; it would be excellent to have a variety of online resources for people to access. Most of them should be offered for free.

This is the revival that is Bible-based and effective, one that can provide the foundation for the return of believers in Jesus Christ to do their part in establishing the covenant of God on planet earth.

If we see this, pray for it, and prepare for the time when people are seeking for answers to the issues of the day, it can trigger a revival of the covenant which can give birth to long-term obedience and victory, as Jesus Christ responds with the many promises of blessings to those who obey Him and His laws.

Anything less than this type of Biblical revival will result in very little lasting fruit once emotion-driven experiences and memories fade. It is time to return to learning the moral laws of God and committing to, with the help of the Holy Spirit who dwells within us, to understand and obey them.

When the next visitation of God comes, we need to be prepared to disciple people in a much deeper way than in the past, and those Christian leaders and churches that prepare for that time, will have an enormous, positive spiritual impact on the future of life on planet earth.

We should want nothing less for ourselves, our children and grandchildren, and the generations to come.