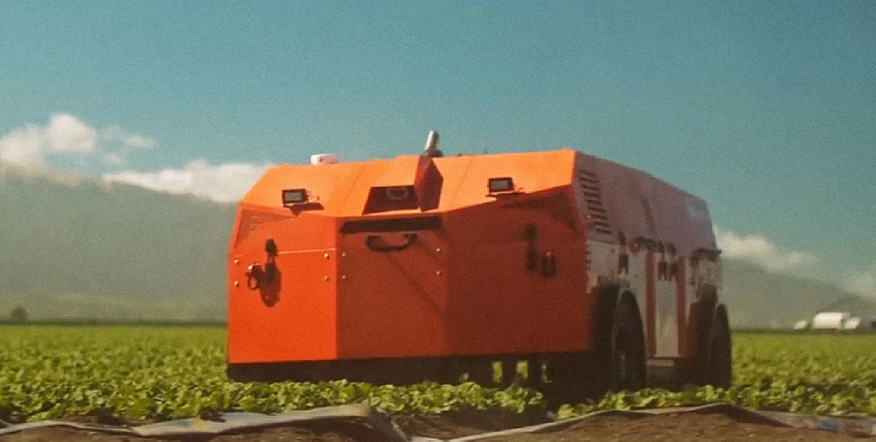 One of the ways mankind performs the requirement of God to take dominion over the earth is the use of improved technology applied to specific problems in the world. To that end there have been growing advancements in robotics and artificial intelligence (AI) that will in the near future be an increasing part of solutions to concerns in relationship to farming.

One company named FarmWise has developed such a robot and a business model that has a good chance of succeeding.

Sébastien Boyer, cofounder & CEO of FarmWise had this to say about the company and its main product and service:

“We offer farmers a way to kill the weeds in the field using absolutely no chemicals.”

“The most challenging part was to build a system that’s both accurate enough, but more importantly general enough, for the intrinsic variability that you see on the farm.”

“We basically had to leverage those recent advances in computation algorithms—algorithms similar to what Facebook and Google are using to recognize us in our pictures—to reach that level of consistency and repeatability across many different fields.”

Years ago I used to work on a farm, and for myself, I owned a greenhouse and specialty farm operation, so I know what he’s saying here.

The challenge was to develop a system that would be able to identify specific plants at different stages of growth and development. It would of course have to know what the specific crop was, but also the difference between those and the weeds the machine would end up pulling.

At the time a weed is identified the machine uses a built-in attachment similar to a hoe to remove the weed.

Boyer claims it costs less to use the machine than it does to use herbicides. That and the additional benefit to the environment are definitely significant breakthroughs if the cost savings are real and the machine doesn’t end up malfunctioning and tearing up the fields of a farmer.

While the company would have insurance to cover it, it’s debatable how many accidents the company could suffer before struggling to survive. There is also the danger of farmers losing customers even if they are recompensed for any losses. So it’s important that the machines are very functionally accurate before they scale .

As for the business model, FarmWise uses a service model where farmers are charged a fee per acre for weed removal. Again, the company asserts it costs less than spraying a field. The apparent benefit of not having to engage in servicing machines that break down is also important from a cost savings way of looking at it, assuming the terms of the agreement include that as part of doing business.

“The longer-term cost of using our solution is actually much less than needing to rely on chemical products,” Boyer says.

The company has been experimenting on cauliflower, lettuce and cabbage, and is expanding to other crops like cotton and celery.

Also of interest is the robots will be able to gather data from every field it is used on, presumably with the idea of being able to customize tasks specific fields require or demand.

All of this will take time to roll out of course, and whether or not this company or machine is the answer, it’s obvious the long-term future of farming will increasingly include robots run by artificial intelligence and advanced video capabilities.

The future of taking dominion over the earth looks bright, even though we have to patiently work on a variety of solutions to many problems even as the world population continues to grow.

The good news is once solutions are found, it doesn’t take a long time to scale them out and solve problems at the macro level. This is just one of many areas we’ll see that fulfills the requirement of God to take dominion over the planet. 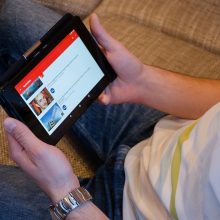 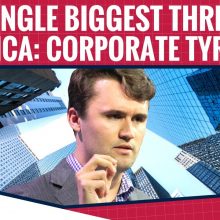