Thanksgiving According to Nutty Newsome 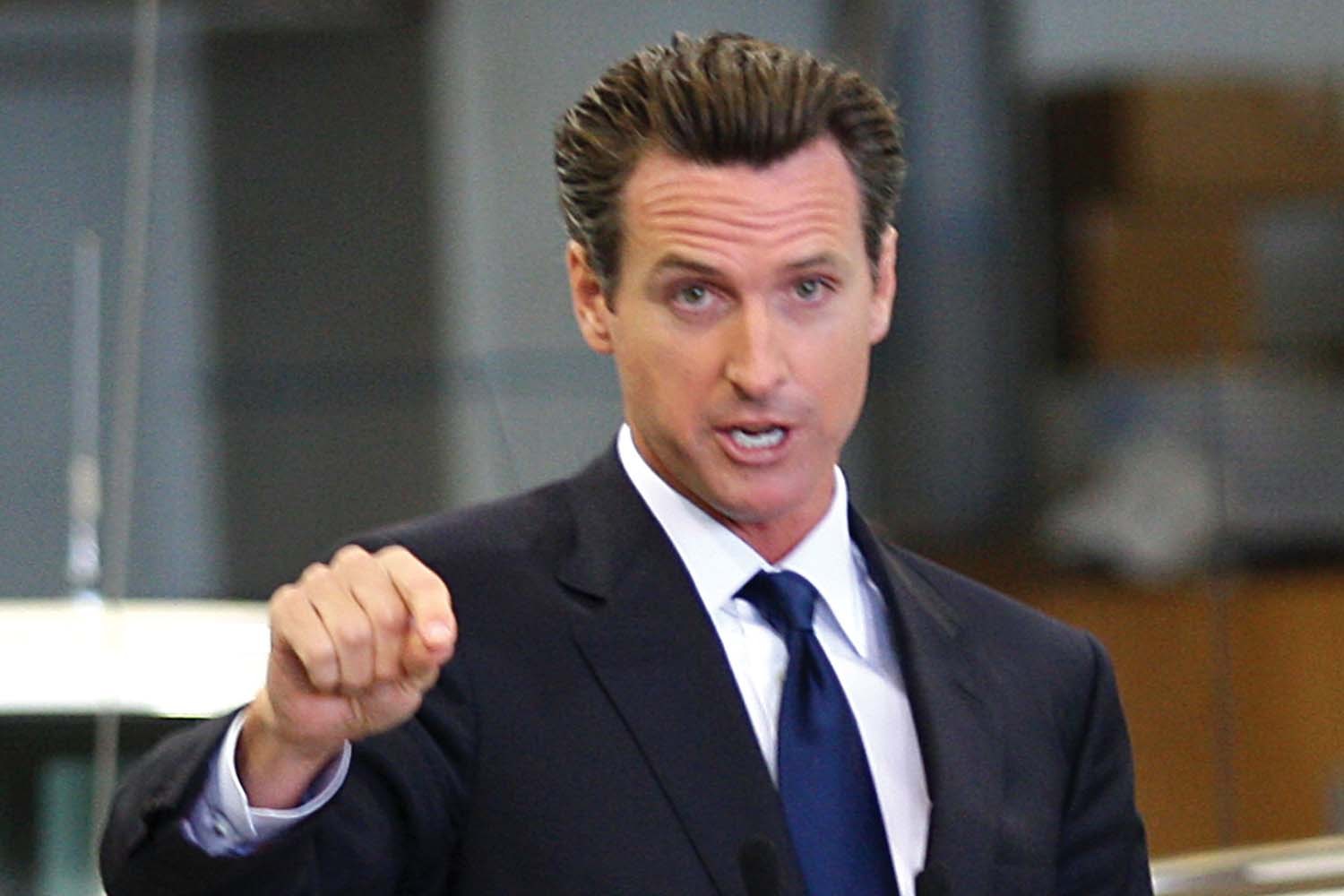 The increasingly bizarre governor of California, Gavin Newsom, in the name of false concern for citizens of the state, has thrown out orders concerning how people are to conduct themselves if they get together for Thanksgiving.

I’m not sure if he even comprehends how ignorant and anemic he looks politically in doing this, but I think he’s starting to find out.

This isn’t only the case because of his nonsensical edicts being imposed on the people, it’s because the idea they can be enforced is delusional; and if the edicts can’t be enforced, they’re nothing more than wishful thinking on the part of Newsom, underscoring the fact the state only has limited power at its disposal, wish for us is a good thing to know and understand.

That said, even the idea of a politician thinking they can impose their will in the way that Newsom is attempting, into the homes of people, is a testament to the warped and dangerous idea that the state has that type of power or purpose.

Among the restrictions are people must be outside; no more than 3 households can be at the celebration; gatherings must be under 2 hours; those hosting the event are to take names of those attending in case one of them has COVID-19 (that’s an attempt to have people unwittingly self-monitor everyone in the name of public health – meaning it’s an acknowledgement it can’t be enforced in any way except by cooperation of the people);

It even goes on to give guidelines on what the food or beverages are to be served in, and the parameters of using the bathroom. There are more.

Why is this evil, beyond the obvious? Because it has nothing to do with caring about people, which is evidenced by allowing rioters and domestic terrorists to destroy neighborhoods and cities without concern over social distancing. If there was real concern, Newsom and other Democrats would have clamped down on these social events in an effective manner.

Going to church or eating a Thanksgiving meal together is more of a threat, according to Newsom, than those attempting to destroy the fabric of the nation.

The other thing is this is obviously setting the people up for even more drastic contraction of their freedoms in the years ahead, as every perceived threat to people will be leveraged to the hilt in order to give the state and politicians almost unlimited power and control over our lives.

After all, when you start taking control of the privacy of the home, there is nowhere else to run. We must take a stand now or suffer under the consequences in the near future.

We take a stand by continuing to speak the truth, engage in non-violent resistance unless we are forced to defend ourselves, and quietly going about our lives while ignoring attempts to take away our freedom.

Last, find allies; don’t attempt to go it alone. If you notice those those of us that are picked off by our enemies, it is usually when engaging in activities on an individual basis. This can’t always be helped because of events that unfold in real time. That’s why it’s important to have a plan in place to deal with those types of things.

We must understand the times we live in, and those times involve being hated by our enemies. They have no compunction about destroying our lives, or in some cases, even taking them.

Those of us Christians in the West are under attack as never before, and to consider the nations we grew up in as being the same as when we are younger, is to be deceived. For example, there is no longer an America, as far as being represented in all geographic areas of the country. There are pockets of real Americans of course, but the invasion of our country by migrants and their lack of interest in even attempting to assimilate to any degree, has resulted in many regions of the country devolving into something other than America. This is the case in most European nations as well.

While Newsom is in fact a nut, he is a dangerous nut in the sense he feels he he can issue these types of orders without suffering the political or legal consequences of his actions. People like Newsom will continue to press the issue in all areas of life until we say, “no more!” That time has come. 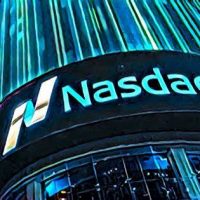 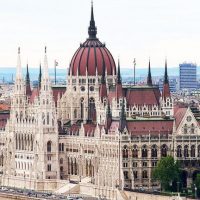 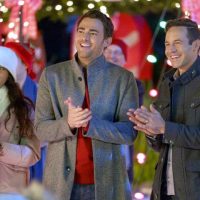