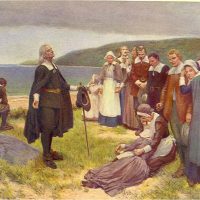 I occasionally like to read through the 6th-grade level of the McGuffey Readers because it has a lot of interesting snippets about famous or influential people from around the world in different times of history. A few months ago I came across one from Lyman Beecher, where it included a portion of a sermon he preached in December, 1827, called ‘The Memory of Our Fathers.’ Incredibly, he talked about the attempt to degrade the men in a way we here about this day. He saw that the […] 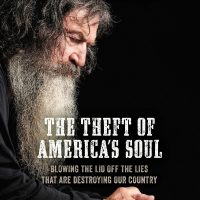 Ever since Phil Robertson first came under attack for his views on sin in general, and homosexuality specifically, he has shown Christians the right way to resist evil. First, you don’t apologize, you don’t go on the defensive, you don’t attempt to walk back or explain your position trying to placate them, and you hit back at them harder with the truth. Since Robertson took that route, he has received little in the way of serious attacks because his haters know he won’t lie down and let […]