Frank Laubach: One of the Most Influential Christians of the 20th Century 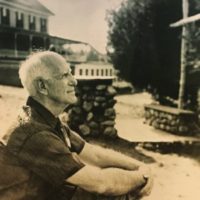 Frank Laubach has been, for the most part, forgotten in the public mind in the 21st century, but he was one of the more interesting, and quite probably the most influential Christian man of the 20th century. While he was known for his focus on literacy in the second half of his life, he did, in fact, contribute to a wide spectrum of ideas across a variety of disciplines. Also valuable to know about Laubach was that up to about 40 years of age, or possibly a […] 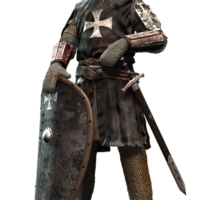