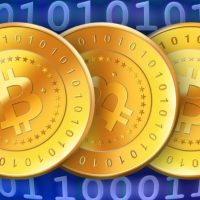 Bitcoin has generated a lot of euphoria and distain across a variety of walks of life, as the rapid increase in its value, along with taking a lot of the other cryptocurrencies on a ride with it, has forced the media to cover it. It has also forced some of the entrenched powers – especially political and financial – to issue a seemingly endless number of warnings and caveats against bitcoin, although it is interestingly tempered by the fact the blockchain, which girds up the asset class, […] 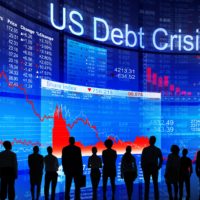