Battling SJWs on Politics and the State as Savior 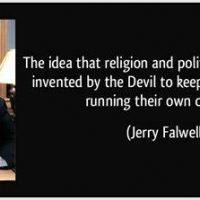 Since the left has no answer but politics and the state as the means of implementing their agenda that comes their world view, all Christians and others on the right must understand how to deal with this in relationship to the various areas of life we participate in. For example, while we must vote for the best candidate that aligns more closely with God’s and our interests, at the same time we must also understand that government is only one of several legitimate authorities operating in the […] 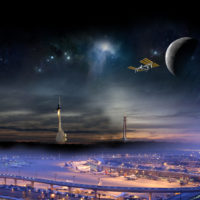 In a recent interview, Neil deGrasse Tyson asserted that exploration of space in the future could be a catalyst to produce peace on earth. In this article we’ll look at why that’s unlikely over the long term, but in the short term could be how it plays out. According to Tyson, the reason he believes peace on earth could be the outcome of space exploration is because it would alleviate the perceived lack of resources on earth, which Tyson asserts is a major reason for past […]