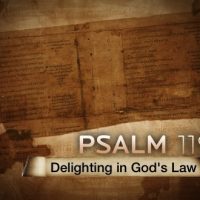 For a long time most Christians have misunderstood the laws of God revealed in the Bible, and when it’s pointed out they’re still in effect, they usually refer to a verse or two that have nothing to do with the law as a standard of conduct, but instead refer to salvation via the work of Jesus Christ on the cross and His resurrection and ascension into heaven. It is far past time the record is set straight, as it’s obvious we aren’t justified by the works of […] 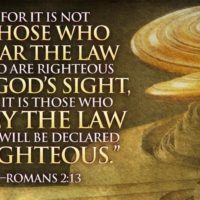 Jesus Christ is King and Lord of heaven and earth, and as confirmed by His teaching in response to His disciples asking Him how to pray, part of the instruction was, “Thy kingdom come they will be done on earth as it is in heaven,” demonstrating it was His will that the earth would be filled with the will of God and kingdom of God. A key issue associated with that is this: how is the kingdom of God to come to earth? How are His […]