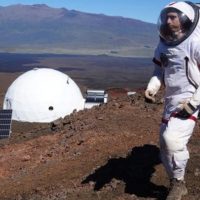 source: CBS If the global population were to grow at a 1 percent rate over the next thousand years, starting with the current estimate of about 7.8 billion people living on the planet, by 3020 there would be an incredible 16.3 trillion people dwelling on the earth. In this article I want to examine some of the implications of this, and why I believe it’s possible that God will allow us to colonize the planets. Population growth is a blessing according to God The first thing I […] 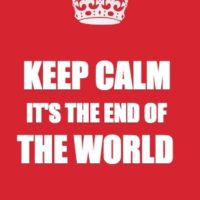 It’s somewhat amusing to see over the years how the pop prophecy gurus have to make one adjustment after another in their misguided and faulty predictions, as their false assumptions result in them being exposed as the charlatans they are. If it wasn’t for the fact they have mislead and influenced millions of Christians into passivity by declaring an escape by the alleged “imminent” rapture, rather than encouraging believers to take dominion over planet earth, it would be somewhat harmless. In this article I want to […]