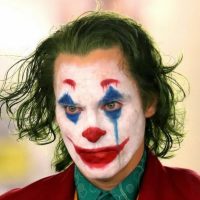 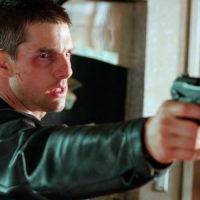 A recent report from New Scientist revealed a chilling decision by UK police to utilize AI in order to identify crimes before they happen; spinning it as a way to offer “counseling” to those having a high percentage of committing a crime as supposedly revealed in the data gathered. One of the ways the idea is being put out there in order to gain acceptance, is it will focus on predicting “serious violent crime using artificial intelligence.” This is obviously manipulative because it provides a sense of […] 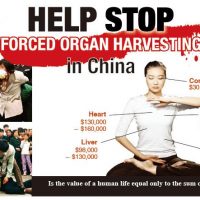 Stop doing it with unborn babies as well The value of human life continues to erode, with the latest victims coming from the organ harvesting business in China (Amazon link to good book on the subject), where it appears the country is taking organs from prisoners of conscience and selling them to those in need of various types of organ transplants. Reports are that even “underground” Christians, along with members of Falun Gong, Tibetan Buddhists, and possibly Uighur Muslims are representative groups being harvested for their organs. […] 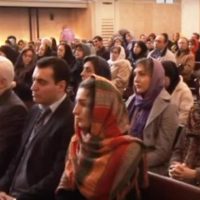