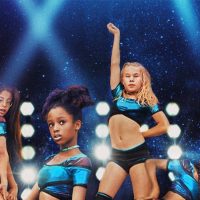 Prepping Mindset that Takes You from Surviving to Thriving 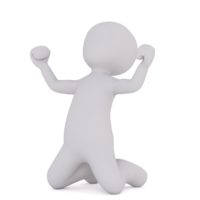 One thing I’ve never liked much in the survival, prepper world, is the idea society will collapse and afterwards it’s only a matter of surviving and trying to work out some type of substandard existence. Under some scenarios, it makes some wonder if it’s better to not survive than live under those dismal conditions. I don’t blame many who think that way, as the basic premise of survivalism is to cope with extremely harsh conditions that could bring death from a variety of sources, including human predators, […]