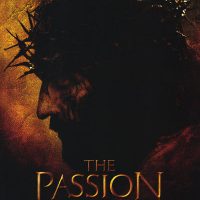 source: Icon Productions When Mel Gibson announced in 2017 that he was working on a sequel to ‘The Passion of the Christ,’ Christians were excited to see which direction he would take the next step in the journey. The sequel will take up where the last film left off with the death of the Lord; it’ll focus on the resurrection and the 40 days following. Gibson has stated it’ll include a more supernatural element to this portion of the narrative. Recently actor Jim Caviezel confirmed he would […]