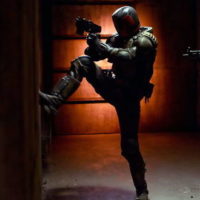 The elites and their globalist experiment – the European Union – are increasingly expressing unhinged and conspiratorial ideas surrounding those that oppose the monstrous New World Order they’re trying to perpetuate upon the world. Trying to position social media as “fake news,” the fascist European security commissioner Jonathan King has called for a “clear game plan” that will force social media companies or networks on how they are allowed to operate during election cycles. The European Commission went so far as to say the “disinformation” associated […]