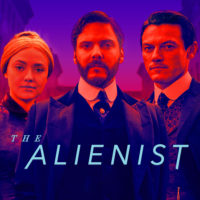 Extraordinary story of the victim of pedophilia and incest.   After hearing about TNT’s “The Alienist” and its TV series about young boys dressing as girls and selling themselves to adult men, I decided to take a look at it to see what it was all about in regard to it promoting it as normal behavior. It was even worse than I thought it would be. Not only was the subject matter disgusting, it was presented in such a way that made it appear to be normal, […]