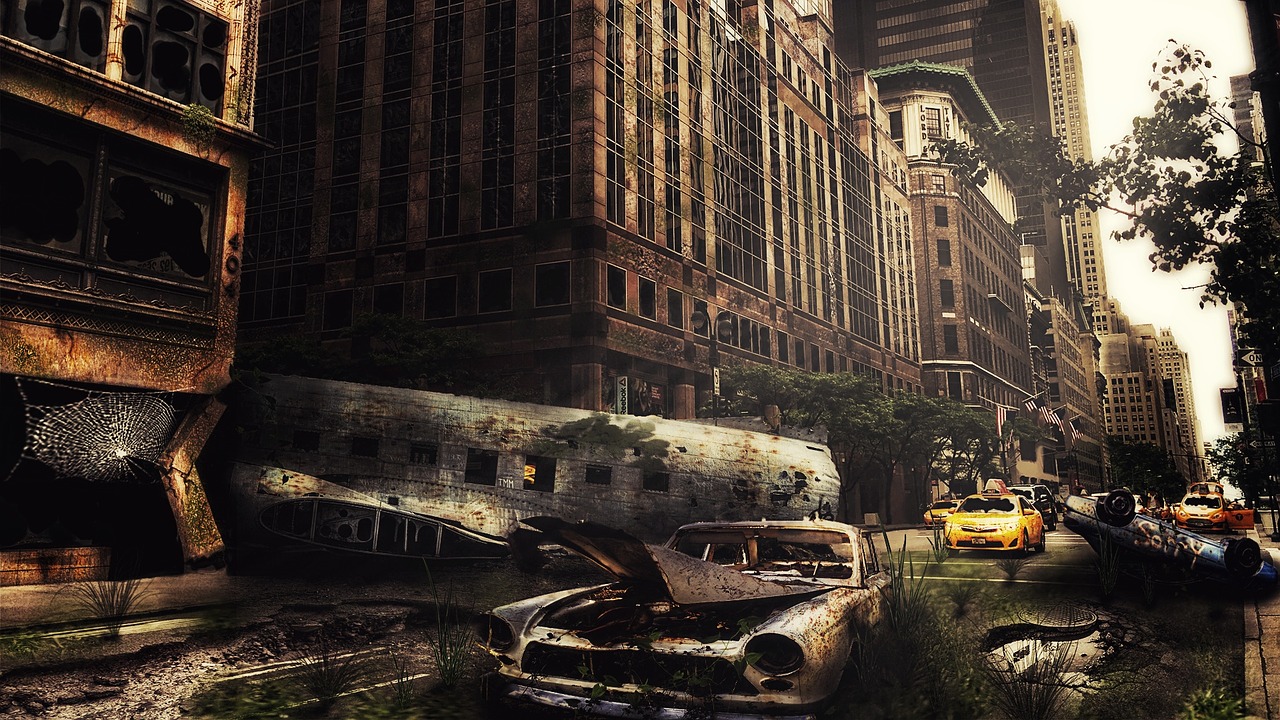 It’s somewhat amusing to see over the years how the pop prophecy gurus have to make one adjustment after another in their misguided and faulty predictions, as their false assumptions result in them being exposed as the charlatans they are.

If it wasn’t for the fact they have mislead and influenced millions of Christians into passivity by declaring an escape by the alleged “imminent” rapture, rather than encouraging believers to take dominion over planet earth, it would be somewhat harmless.

In this article I want to expose readers to why they continually miss in their predictions and future projections, and why they are doomed to continue to do so while they embrace their silly occupation with escaping the problems and challenges of the world, rather than providing the solutions to them.

Why they’ll always get it wrong

There is a reason why these gurus are always wrong: they operate from mistaken assumptions that will always end in erroneous outcomes.

So what is their modus operandi and why is it doomed to failure? What they do is read headlines or articles, or watch video concerning current events, and attempt to interpret those current events as being confirmed by and revealed in the Bible. Their failed track records reveal they are the ones that are ignorant and wrong, not the Holy Scriptures.

Why are they always wrong? Because they embrace current events, assume they’re going to continue on in their present trajectory, and then act as if they have some special insight into the future; torturing the real meaning of the Scriptures in an attempt to support their illusions.

The reason they remain popular is because they tap into the vulnerability of Christians who are overwhelmed by the current conditions of the world, providing for them a presumed way of escape, rather than teaching them how to improve themselves and the immediate world around them by applying the revelation within the Scriptures to all areas of life.

Since these pop prophecy gurus believe that Jesus Christ is going to return soon, they have no alternative to their declared escapism, which means those that follow their delusional conclusions continue on in a seemingly endless cycle of failed “prophecies,” waiting for them to engage in damage control in order to resist having to deal with the reality they will have to face a world that Jesus isn’t going to extract them out of in their lifetimes.

Since many Christians resist taking responsibility in this world, they fail to examine closely the so-called prophecies of these gurus, and allow themselves to be willingly deceived time after time, even though damage control can get more far-fetched than the original failed predictions.

If you’re a Christian that has been duped by these gurus that watch or read the news and base their projections of the return of Jesus Christ upon the assumption current events will continue on unabated, I’m happy to tell you that you can safely disregard the obvious nonsense the endless stream of false predictions and conclusions have yielded.

It’s time to take seriously again the command of God to have and take dominion over the planet, and that we are to pray, as Jesus taught us to, for His kingdom to come and will to be done on earth as it is in heaven.

We are to cooperate with Him in this great task and align ourselves with the tremendous purpose of God for us in the visible creation, as we train and prepare ourselves for ruling and reigning in the ages to come.

Finally, remember why the pop prophecy gurus are always wrong about their escapism and “rapture” predictions. Also, don’t lose faith in Jesus Christ because of their silly attempts to wrap the Holy Scriptures around current events.

Our job is to occupy until He comes, going about the Father’s business as we patiently await for His return, which none of us know when it’ll be. Until He does return, we are cooperate with Him in building His kingdom on planet earth.